The Lies by Fauci, Birx, Redfield and Others Come Home to Roost as at-Risk Healthcare Workers Refuse the Wuhan Vaccine

The vaccine for the Wuhan virus is now being administered to people across the nation. In some jurisdictions, the best principles of social justice and critical race theory are being used. When the CDC first made its recommendation for vaccine distribution it made it clear that there were just too damned many old white people and to atone for white privilege and past injustices they might have to die (see CDC Is Literally Trying to Kill Granny by Using Critical Race Theory to Decide Who Will Get Wuhan Virus Vaccine). In Massachusetts, convicts who, correct me if I’m wrong, are already quarantined will get the vaccine ahead of nursing home residents. In New York, Andrew Cuomo, afraid that time is running out on his ability to willy-nilly slaughter the elderly and the infirm, has decreed that drug addicts in rehab clinics will get the vaccine ahead of those most likely to die from the virus.

As horrific it is watching governments actively killing off the citizens they see as least valuable for the sake of some leftwing fetish, that isn’t the real story.

About two weeks ago, NPR ran this story

As chief of critical care at Houston’s United Memorial Medical Center, Dr. Joseph Varon is at the center of managing care for patients with the coronavirus. He’s worked every day for the last 272 days.

“No days off,” he told NPR’s Morning Edition.

Still, despite clinical trials showing the vaccine to be 95% effective, Varon said that some of the nurses on his unit tell him they’re not planning on getting vaccinated.

“Yesterday I had a – not a fight, but I had a friendly argument with more than 50% of my nurses in my unit telling me that they would not get the vaccine,” he told Morning Edition.

This morning, the leftist The Hill, had this offering: Nursing homes hit early roadblocks in massive vaccine campaign. Mostly it is whining about the unfairness of actually having to get informed consent from nursing home residents instead of just lining the geezers up and sticking them. But at the end there is this nugget:

The bigger issue, they said, is some nursing home staff are reluctant to get vaccinated, despite data that show both vaccines from Moderna and Pfizer are safe.

“I think in many cases residents and families are eager or certainly willing, but staff is a different story and so we’ve heard numbers all the way from 20 percent or less, to up to 75 percent” who are willing to be vaccinated, which is not enough, said Peter Van Runkle, executive director of the Ohio Health Care Association.

Van Runkle said hesitant staff members aren’t necessarily opposed to the vaccine, they might just want their peers to go first and see what happens.

This evening there is this from Ohio:

Think about this for just a moment. Half of the professional staff in a major Houston hospital are refusing the vaccine. Nearly two-thirds of nursing home staff are refusing it. Why might that be?

It could be that we’re just dealing with a bad sample that is heavily anti-vaxxers. It could be that the people who deal with medical decisionmaking on a daily basis are more aware than most of the risks inherent in a product rushed to market under immense political pressure.

It could be that having been lied to repeatedly by people in charge of the national response to the virus, like Dr. Anthony Fauci, who have admitted they will happily lie to you if it gets you to do what they want (see Fauci Admits He Didn’t Tell Truth, Moved Goalposts Because People Not ‘Ready to Hear Truth’ and Fauci Is Not Your Friend), and odious hypocrites like Dr. Deborah Birx who felt it was necessary for her to visit her family but thinks you should just let yours die (see Dr. Birx Gets Busted for Traveling for Holidays After Telling People to Stay Home) might make one skittish about lining up to get a rushed and untried vaccine.

For public health programs to work, people must believe that the people setting policy are acting transparently and for the greater good. That trust has been irrevocably broken by the corrupt and self-serving way that Fauci & Friends have lied, misled, and dissembled throughout the past year. Right now you’d have to be a f***ing moron to believe one of these douches if they told you the sky was blue.

The problem for public health types is that even if the vaccine actually works better and has fewer side effects than everything else they have forced on us this year, they have no credibility left. People will insist on a slow rollout and plenty of time to judge side effects.

I suspect that once the vaccine gets past the privileged categories, such as left wing politicians, and becomes generally available, that a 40-50% vaccination rate will appear to be a dazzling success. I know, for my part, I’m going to wait at least two or three years before taking the vaccine to see how many of my countrymen suffer from what kinds of side effects. 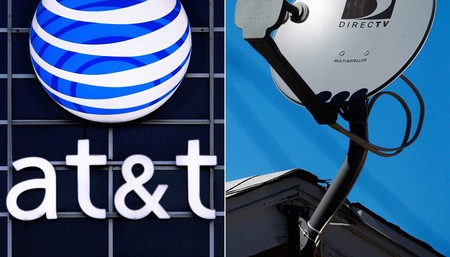 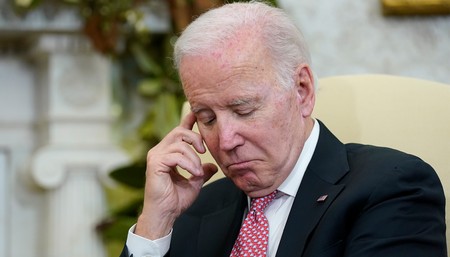 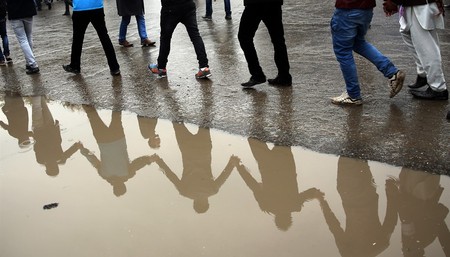