Jerry Wilson was one of the first sports bloggers, starting in 2003 independently covering NASCAR under the Diecast Dude moniker and later branching out to the NFL for AOL and NHL for SB Nation. He may be the only sports blogger to not use profanity and girlie pics with the same success rate as, given he’s a San Jose Sharks fan, never having to write about what it’s like watching his team win the Stanley Cup. 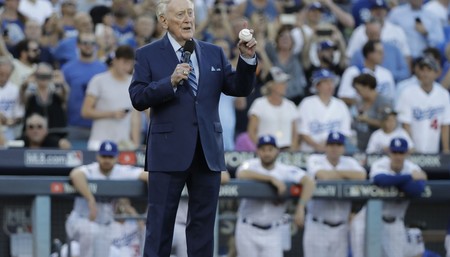 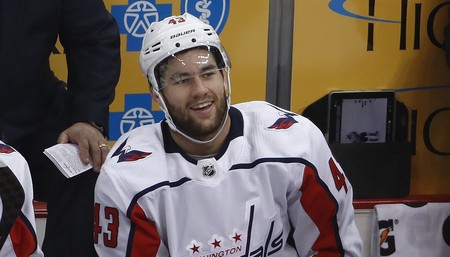 Hockey Is for Everyone, Apparently Including Psychopaths Like Tom Wilson
Jerry Wilson 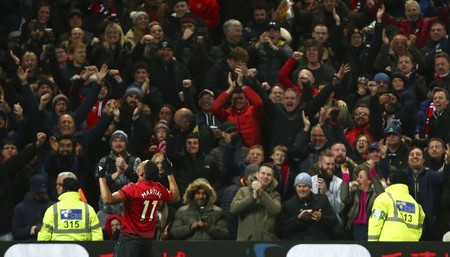 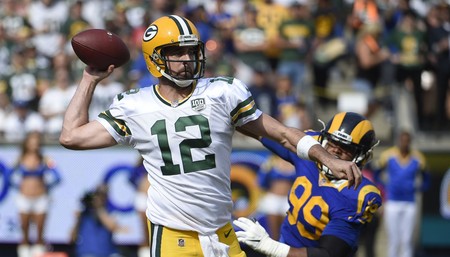 Are Aaron Rodgers and the Packers Really Packing It In?
Jerry Wilson 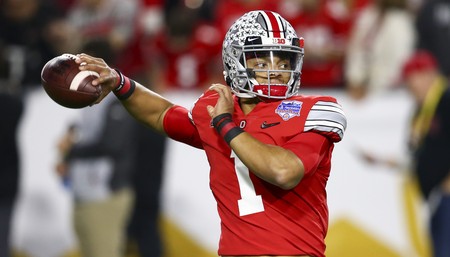