Yesterday several new polls were released. To a great extent they validated what we think we know about the race. Essentially that it is a three-man race in most places involving, in order, Trump, Cruz, and Rubio. This is the overview with all the caveats about polling in full effect. In particular, because of Trump’s appeal outside the universe of typical GOP primary voters, we simply can’t have faith in the turnout models used by the pollsters.

Two new polls were released. As a reminder, New Hampshire is a modified closed primary system with Republicans and independents allowed to vote. The window for Democrats changing registration closed on November 20.

These last two polls but Rubio back into a solid third place. This seems to imply that the avalanche of attack ads directed at Rubio have been received by the electorate, processed, and they have generally chosen to ignore them. If true, it could indicate that the big dollar super PACs, like Right to Rise, have rapidly descended from political nuclear weapons to background noise. We can confidently say that the ARG poll showing Kasich with 20% of the vote was an outlier. He is ensconced behind, though within striking distance of, Rubio.

Trump has gained strength in this poll, though we really won’t know until after New Hampshire what, if anything, Trump’s poll numbers mean in terms of votes cast.

One new poll out of Georgia courtesy of CBS/YouGov. Georgia has an open primary.

Nothing unusual here other than the establishment lane candidates (Rubio-Bush-Christie-Kasich) have declined outside the margin-of-error.

CBS/YouGov weighs in with another poll. Florida is a closed primary.

The Florida Atlantic University poll of last week that had Trump at 48% seems to be an outlier. His actual number is probably closer to 40. Cruz continues to gather strength. The establishment lane is coalescing around Rubio, though the aggregate share to the Rubio-Bush-Christie-Kasich cluster seems to be decreasing. It is very difficult to see how Bush continues is he actually polls in single digits in his home state.

And out last poll is out of Texas and brought to use by, surprise, CBS/YouGov. Texas is an open primary state.

For all intents and purposes this is the first poll from Texas, the most recent is from October. It is a two-man race and, at this point, it doesn’t seem all that close. 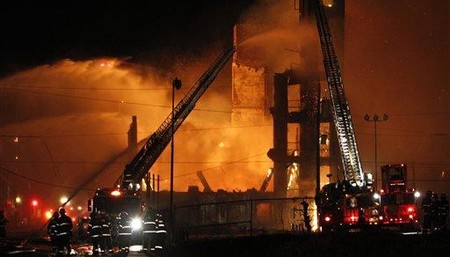 If the Activist Media Truly Wanted People to Get Vaxxed, They Wouldn't Do This 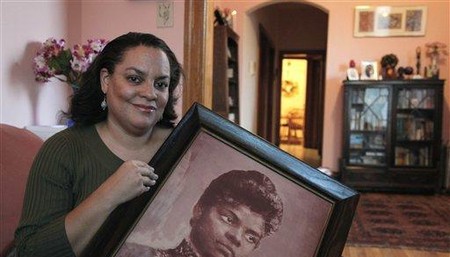