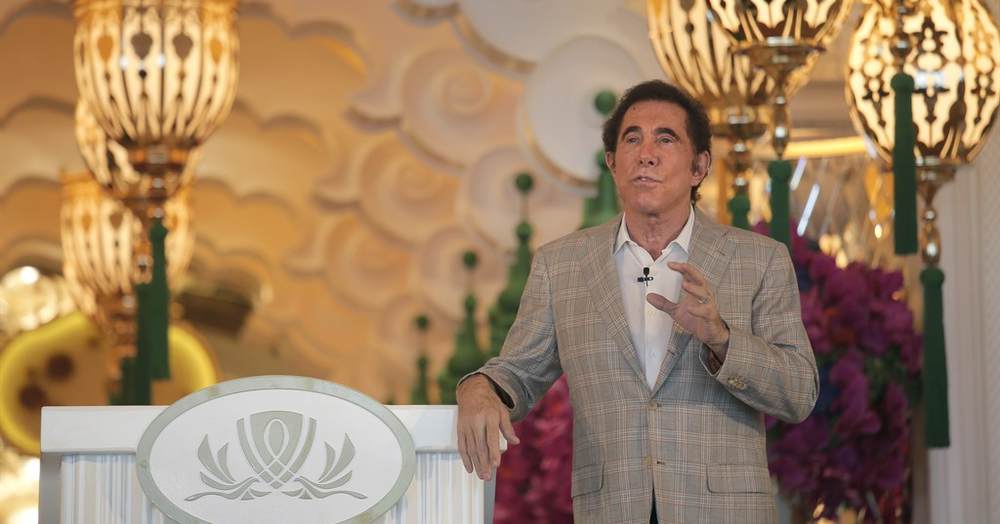 Casino mogul Steve Wynn resigned from his position in the Republican National Committee as the finance chairman on Saturday.

Wynn denied the allegations of sexual misconduct on Friday.

In one case, Wynn paid 7.5 million to settle a harassment claim from a manicurist in 2005.

The Wall Street Journal also reported that dozens of people they’d spoken to who have worked at Wynn’s casinos “told of behavior that cumulatively would amount to a decadeslong pattern of sexual misconduct by Mr. Wynn.”

While we as a society need to be circumspect when these allegations arise, in this case, the RNC and Wynn had little choice in his resigning from a top position in the organization. Wynn’s lifestyle will not be ruined by the resignation and having him in such a spot would have been more trouble than it was worth.