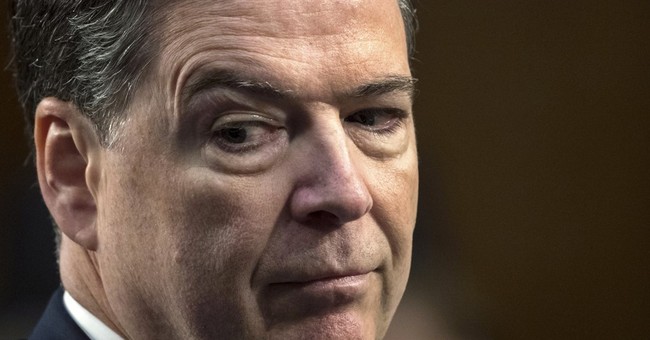 Special counsel Robert Mueller now possesses an early draft of the Comey firing letter composed in May at the request of the president by Trump adviser Stephen Miller, according to a New York Times report.

While the text of the letter is unknown, we do know the president at the time was upset about the fact that Comey wouldn’t expand his public comments to say Trump wasn’t personally under investigation.

The letter was ultimately not sent, due to White House counsel, Donald McGahn, intervening. According to the Times, McGahn opposed the Miller-Trump letter because he found some of its contents to be problematic.

A different letter was composed by deputy attorney general, Rod Rosenstein, which focused on Comey’s handling of the Clinton email server case was ultimately the one sent to Comey, effectively firing him.