The Infantilization Of Our Youth Continues

The infantilization of our youth continues.
Who doesn’t remember the day you got your driver’s license? Who doesn’t remember your first car? It won’t be long before a goodly part of America won’t have those memories. Eric Peters over at American Spectator has a great article out today regarding what I like to call the “Mommy effect,” on our young folks. His position is that in the name of safety, we’ve taken away a great learning opportunity for young people on their way to full adulthood. From the article.

You have probably read about the younger crowd being more interested in their cell phones than in cars. The statistic most often cited in support of this claim — which is true — is that about a fourth of those in the 18-30 bracket don’t even have a driver’s license. Which is also true.

And it’s probably on purpose. Most states don’t allow a teenager to get a full driver’s license until he’s almost not a teenager. He’s allowed to drive — but only by himself. Or with an adult (someone over 18) in the car with him. Not with his friends (or his girlfriend). Not at night.

Forget beach week/spring break — unless driven there by mom and dad. Might as well stay home.

And so, they do. Which is just the point. To sever the emotional bond that heretofore formed between teenagers and cars — and driving them — which lasted a lifetime. It’s much easier to get people out of cars when they haven’t got much interest in getting in them.

And it’s working. Peters does a stellar job in outlining the the benefit to both kids and parents the rite of passage getting that first driver’s license entailed. He then goes on to detail all of the restrictions laid on young people who wish to drive. The ultimate effect of this being young people who may be legally adult, but are a long way from being able to make adult decisions, because we’ve infantilized them in the name of safety. Peters wraps up with

The kids lose interest in cars because driving isn’t much fun. Many no longer even bother to get a license because it’s a hassle without much reward.

Can you blame them?

It would be like blaming the veal calf who shows little interest in walking. The blame lies properly at the feet of the infantilizing priests of the Safety Cult, whose motives may be well-intended but which have caused horrendous damage to the national character.
A free country needs people capable of being free adults — and the sooner the better.

Please take the time to look this article over. My modest post really doesn’t do it justice. 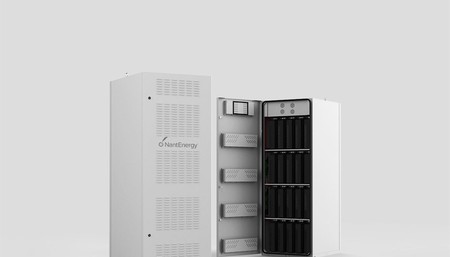