Hannity To Host ANOTHER Trump Town Hall This Week

Have you ever watched those videos online of someone with a really large, obviously infected zit on their back, and you know you shouldn’t watch, because whatever happens next is going to have you dry heaving for the following half hour? You know, yet, you watch anyway, for reasons you can’t even fathom yourself.

It’s some sort of sick, morbid fascination with being grossed out.

Well, that’s pretty much where I’m at, right now.

The Hill is reporting that Sean Hannity is moving his Trump lovefest to a black church in Cleveland, Ohio.

They’re calling it a town hall.

The Republican presidential nominee will be hosted by Reverend Darrell Scott, an outspoken Trump supporter, at the New Spirit Revival Center in Cleveland Heights.

The network indicates the event will specifically “discuss the core issues and concerns surrounding African-Americans this 2016 election cycle.”

Naturally. Trump is really down with the people, that way.

Trump has appeared on Hannity’s program more than any host in cable news recently. Hannity, a conservative, has publicly endorsed Trump.

“I’m not hiding the fact that I want Donald Trump to be the next president of the United States,” the 54-year-old television and radio host told The New York Times last month. “I never claimed to be a journalist.”

He could more believably claim to be from outer space, at this juncture.

Reverend Scott is the founder of the New Spirit Revival Center and is the CEO of the National Diversity Coalition for Trump.

If you want to see what’s squeezed out of this particular cyst, Wednesday at 10pm is when it’s popping. 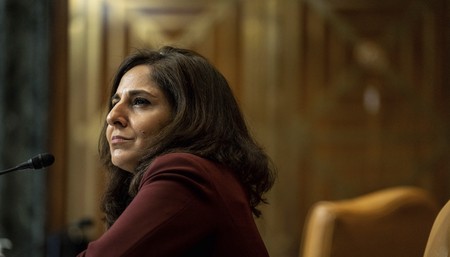