California Gov. Gavin Newsom (D) might have graduated from Santa Clara University with a B.S. in political science, but in reality his true “BS” degree comes from Pass the Buck University, where he graduated at the tip-top of his class.

Where Newsom excels most in the BS department is in his spin over California’s homeless crisis, which has long been a national story under his direction both as Governor and in previous public service roles he’s held in California, including as Mayor of San Francisco.

Newsom took to the Twitter machine shortly after the Christmas holiday to try and dunk on President Trump, who slammed both the governor and House Speaker Nancy Pelosi (D-CA) over the homeless issue in a tweet:

Nancy Pelosi’s District in California has rapidly become one of the worst anywhere in the U.S. when it come to the homeless & crime. It has gotten so bad, so fast – she has lost total control and, along with her equally incompetent governor, Gavin Newsom, it is a very sad sight!

The governor responded a few hours later by comparing Trump to the Grinch:

I imagine Trump’s Christmas to be like that scene when the Grinch yells “I’m an idiot!” and his echo yells back “you’re an idiot!!” https://t.co/zntn5LcrFD

Later, Newsom retweeted a few tweets from his official Twitter account that stated he had taken action on the homeless crisis earlier this month “in the face of roadblocks from the Trump Admin”:

Earlier this month, @GavinNewsom launched half a billion dollars in emergency homelessness aid in the face of roadblocks from the Trump Admin.https://t.co/QfPqxcSE7g

— Office of the Governor of California (@CAgovernor) December 27, 2019

Newsom’s continued attempts at deflecting for his gross mismanagement when it comes to California’s large homeless population did not go unnoticed by Twitter users who took him to school on where the blame really should be placed:

“What happened to the money to help mentally ill homeless? It was ‘used for yoga & other laudable things but none for the seriously mentally ill. Right now it’s just good money after bad. There’s no oversight and no accountability.’”https://t.co/SzT8tfHJih

I imagine Newsom’s Christmas to be like that scene when the Grinch yells “Thanks for the Go Cart Aunt Nancy” as he giddily zooms by 125,000 homeless human beings.

Oh wait… That's not the Grinch…

It is real life in Gavin Newsom's California. pic.twitter.com/MVhk1ff0gD

He's choosing to play victim vs taking responsibility and fixing things. Even the news is blaming the tech industry for driving up rent and bringing so many from out of the country to work here. What's the matter Gavin? No gonads???????

Thank You Governor of America!! Your State is doing so well!! High Taxes, 8$ a gallon gas, Tent City’s, Blackouts, Keep worrying about Trump!!

Trump was nowhere around then.

That’s 22 years he alone has had to commit to helping solve the homeless problem that exists in cities like San Francisco and L.A. Him trying to pin the homeless crisis there on Republicans and Trump is absurd, and just shows he’d rather conveniently pass the buck and play games on social media rather than take responsibility for his decades of leadership failures. 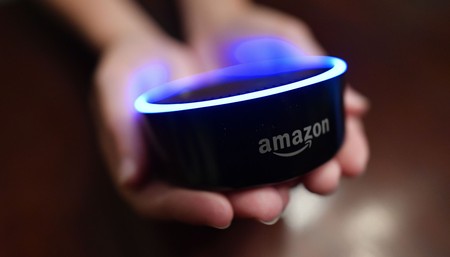 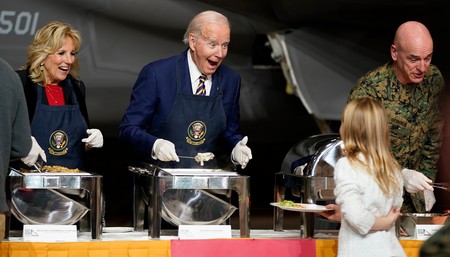