Judicial Activism: It's Way Past Time to Impeach Fake Judges

Impeaching judges is serious.  So am I:

“Impeachment is the constitutionally specified means by which an official of the executive or judicial branch may be removed from office for misconduct. There has been considerable controversy about what constitutes an impeachable offense….

“Because ‘high Crimes and Misdemeanors’ was a term of art used in English impeachments, a plausible reading supported by many scholars is that the grounds for impeachment can be not only the defined crimes of treason and bribery, but also other criminal or even noncriminal behavior amounting to a serious dereliction of duty.

“That interpretation is disputed, but it is agreed by virtually all that the impeachment remedy was to be used in only the most extreme situations, a position confirmed by the relatively few instances in which Congress has used the device.”

Almost never does the impeachment of a judge become a popular discussion topic.  Which is a shame – because there are times when it should.

“Her sweeping antitrust ruling kneecaps the firm and 5G competition.”

That isn’t judicial overreach at all.

Who exactly is Judge Koh?:

That trio’s backing – bears all the hallmarks of the appointment of a judicial activist.  Judge Koh – fills that bill:

“‘In Silicon Valley, Lucy Koh Is the Law:’

“‘Koh has presided over some of the tech industry’s highest-profile cases. Though federal court cases are typically randomly assigned, fortuity and her spot in Silicon Valley have gained her more influence over tech than any other judge in the U.S….

“’Her rulings at times have broken legal ground….

“‘Koh’s interest in the law, friends and colleagues say, is rooted in an idealistic sense of justice – in the law as an agent for change.’”

“Translation: Koh likes to ignore the Constitution and the law.

“And make stuff up so as to impose her personal policy preferences – ‘break new ground’ so as to be an ‘agent of change’ – rather than remain within the confines of the law.

“Koh is supposed to rule on and within the law.  If she wants to change the law – she should ditch the robe and run for Congress.

“The Obama Administration that appointed Koh – was almost inarguably the most anti-Intellectual Property (IP) administration in our history.”

That…and Koh’s deep affinity for imposing her personal Leftist policy preferences – in defiance of the Constitution.  And defying the Constitution – is an Obama Administration all-time favorite move.

The Obama Federal Trade Commission (FTC) – the absurd winner in Koh’s ridiculous ruling – venue shopped to get Judge Koh.  And it paid off – huge.

The Constitution and existing law are on Qualcomm’s side.  So too is at least one precedent Supreme Court ruling.  Soo too is decades of industry precedent.

Judge Koh threw ALL of that out the window.  And instead – all by her onesies – unilaterally rewrote the entire licensing system for the entirety of the United States patent market.

That isn’t judicial overreach at all.

Judge Koh pretended a patent is a “monopoly” – and thus an antitrust violation.

“Exclusive right” – means no one but you has that right.  You – all by yourself – is a “monopoly.”  Per the Constitution.

Suing Qualcomm’s patents for being a “monopoly” – is like suing Shaquille O’Neal for being tall.  You’re suing something – for being exactly what it is supposed to be.

To put these patent contracts in monetary perspective: On a $1,000 iPhone X – Apple was obligated to pay Qualcomm…$13.  How that is harming Apple…is light years beyond anyone paying any actual attention.

Qualcomm didn’t create the patent licensing practice it uses.  They picked up the ongoing, rolling industry standard – which had been practiced by many other companies for decades prior:

“Qualcomm’s pricing practice, pioneered by Nokia , Motorola and Ericsson during the 1990s, is standard in the industry.”

In her ruling, she wrote “Qualcomm came up with device level licensing and Ericsson and Nokia followed suit.”

Completely incorrect.  There is documented evidence that Motorola started this practice in late 1980s.  After which Ericsson, Nokia, Qualcomm and many others followed suit. This is an industry wide practice – without a single known exception.

That is, until Judge Koh got this basic fact – factually wrong.  And went on to fundamentally transform the entire sector anyway – so as to impose her personal Leftist policy preference.

In court, Qualcomm put forward two dozen witnesses.  In order to arrive at her intended judicial destination, Judge Koh dismissed ALL of them as liars – and considered NONE of what they had to say.

Apple has for years signed all sorts of contracts with Qualcomm.  In which Apple agreed to pay Qualcomm for Qualcomm’s patented tech.  Because without Qualcomm’s tech – Apple’s iPhone is little more than a skinny rotary phone.

Two days after Obama’s FTC sued Qualcomm – Apple sued Qualcomm.  In response, Qualcomm sued Apple.  Lawsuits were filed back and forth – all over the world.

And last month – a global settlement was reached.  Which required Apple to pay Qualcomm almost $5 billion.

Judge Koh’s ruling – is absolutely, positively ridiculous.  It has no bearing on the Constitution.  Or existing law.  Or Supreme Court precedent.  Or industry precedent – on which, again, she got even the most rudimentary of facts factually wrong.

It is Judge Koh desiring a certain outcome – and tailoring the way she ran the entire case so as to get it.

It was an ultimate act of judicial activism.

And given the incredible, economy-shaking depth and breadth of the reach of Judge Koh’s heinous, unilateral, anti-legal ruling – I posit it is grounds for her impeachment.

It is high time we remove a ridiculously activist judge.

(Hopefully, but not optimistically), we’re years away from again being presented such a ridiculously activist opportunity. 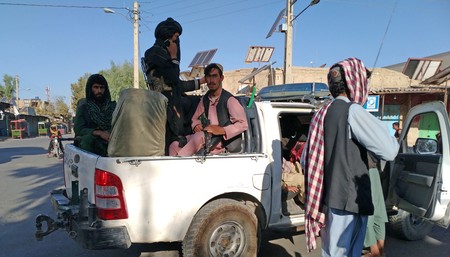 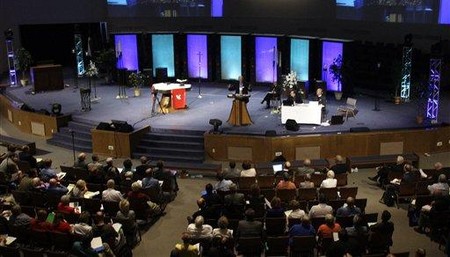 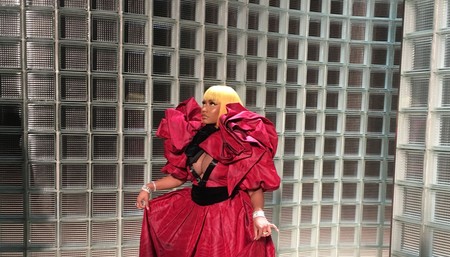