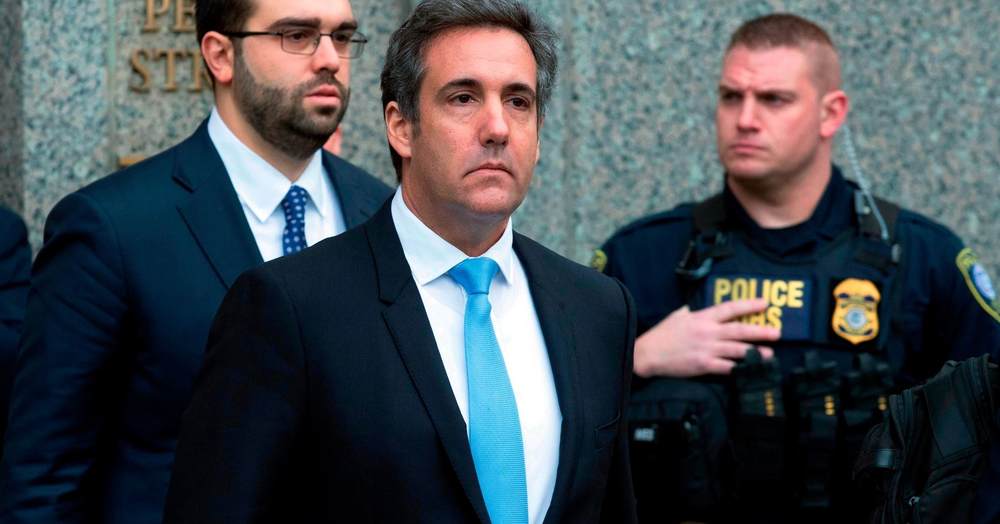 A new report doesn’t specify when the tap began, but at least one phone call between a White House phone and Cohen was intercepted.

At least one phone call between a phone line associated with Cohen and the White House was intercepted.

With Trump’s penchant for expressing outrage over phone taps, one can only imagine how he’ll react.

According to Trump’s new attorney, Rudy Guiliani, the president was told not to communicate with Cohen after the raid and warned Cohen — who is likely facing an array of charges — could flip on Trump in an effort to spare himself. An idea the president reportedly eschewed because of his long friendship with the man.

It’s again worth noting the attorney-client privilege here is one-sided. What Trump tells his attorney is privileged, but if Cohen told Trump about something he did, it is not because Donald Trump is not Michael Cohen’s attorney.

The Alaska Legislature Was Conned by Certificate of Need Laws, Again
The Heartland Institute

Republicans Will Make Racism Central to the Upcoming Elections, and They Are Right to Do So

We've Discovered the Real Reason the CDC Is Requiring All Kids Wear Masks in Schools
Townhall
'Incompetence of the highest order': CDC appears to have chosen a dubious source to help justify their mask guidance [screenshots]; UPDATE: It gets worse
Twitchy
Biden Talks 'Real Shooting War' and 'Seeks Permission to Leave' During Visit to Intel Community
Redstate
The Morning Briefing: Who Are the Idiots Who Still Think the CDC Has Any Credibility?
PJ Media