If This 2020 Poll of Democratic Presidential Hopefuls is Accurate, They're In Trouble 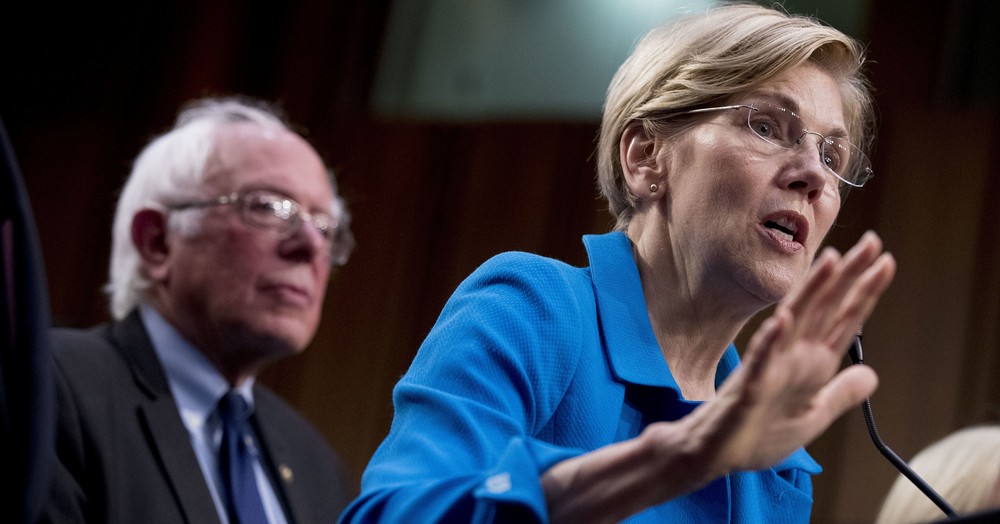 Even so, no one is a runaway favorite and the Democratic field is shaping up to be as crowded with contenders vying for the nomination as 2016 was for Republicans. And we all know how that turned out.

The rest of the possible candidates Suffolk University included in the poll see a precipitous drop off in 2020 potential.

While it’s still early for 2020 predictions, the rest of the field suffers from lack of name recognition on the national level. Not to mention those like Kamala Harris who hold positions that are unpalatable to many Americans outside of their region.

Warren isn’t without her own problems to deal with as Native Americans have called for her to undergo a DNA test to prove her claims she has American Indian ancestry.