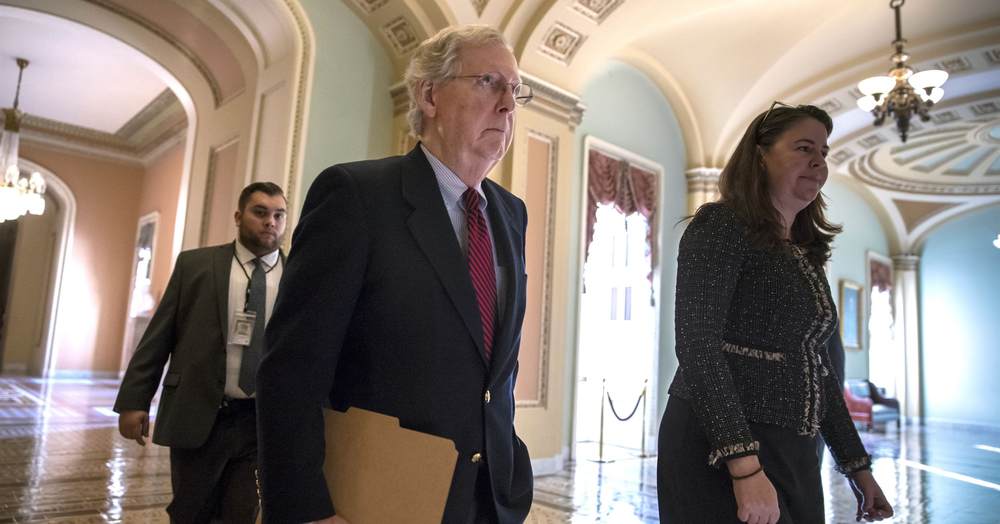 The Senate passed the Republican tax reform bill in the early hours of Wednesday morning amid disruptive protests.

The bill passed 51 – 48, along party lines. Sen. John McCain is currently at home in Arizona recuperating after chemotherapy treatments, but had said he would’ve voted for the bill in recent weeks.

The House passed the bill earlier on Tuesday.

The bill must go back for another vote in the House before heading to President Trump’s desk due to procedural issues. That is mostly a formality at this point.

In all likelihood this will be law before the end of the year.