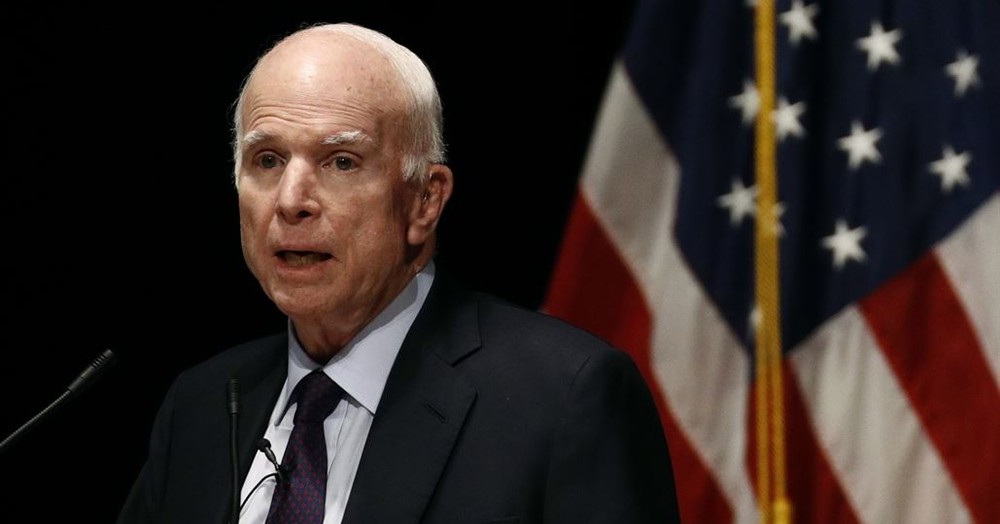 Sen. John McCain (R – Ariz.) announced Thursday he plans to vote for the Republican tax plan. McCain is a critical vote for Republicans, particularly in light of his sinking the Obamacare replacement this summer and past votes on tax reform.

“After careful thought and consideration, I have decided to support the Senate tax reform bill,” McCain said in a statement. “I believe this legislation, though far from perfect, would enhance American competitiveness, boost the economy, and provide long overdue tax relief for middle class families.”

McCain’s support is also significant in light of his history with Republican tax reform measures, having voted in 2001 and 2003 he voted against the Bush tax cuts.