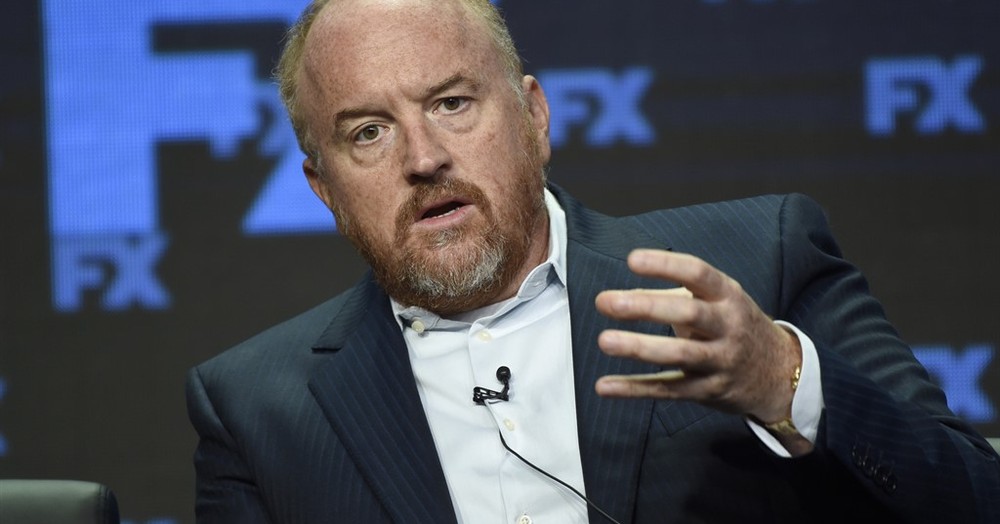 Netflix has announced it will not be producing or publishing a second comedy special of popular comedian Louis C.K. due to his admitted sexual harassment of women.

Based on Louis CK's behavior, we are not making his second stand up special.

“Based on Louis CK’s behavior, we are not making his second stand up special.”

C.K.’s previous Netflix special, “2017,” was a hit for both parties and lauded by the New York Times in April for being reminiscent of the late comedian George Carlin’s genius.

Once again, Louis C. K. sets up two sides, then finds comedy in the in-between.

Good on Louis C.K. for admitting he screwed up and apologizing. And good on Netflix for administering an appropriate consequence in light of such allegations and admission of guilt.

Time will tell if he can recover from his transgressions and reclaim his popularity. At the very least, C.K.’s statement indicates he recognizes what his inappropriate behavior meant for the women he was harassing and has learned from it.