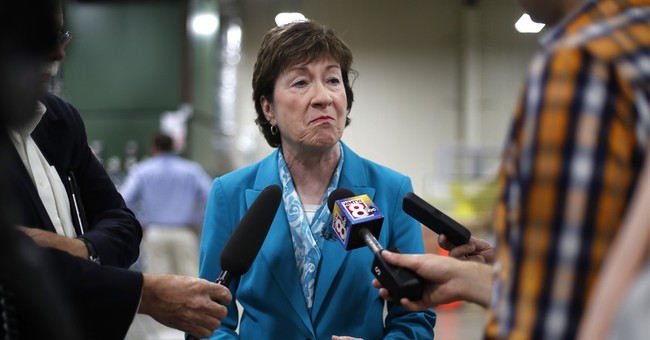 The latest Republican attempt to overhaul American health care died on Monday with Sen. Susan Collins (R – ME) announcing she would vote “no” on the bill coined Graham-Cassidy-Heller-Johnson.

Shortly after, President Trump tweeted about the NFL three times in quick succession. That kind of tells us everything we need to know about Trump and getting his policy agenda passed.