Tech at Night: It's time to use the Founders Option against the FCC 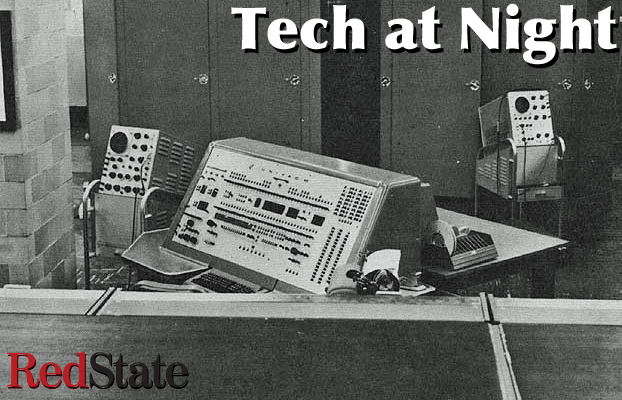 I’m going to try to coin a phrase here. The Founders, before the revolution, were strong believers in the right (or even the duty) of the legislative branch to defund a hostile executive. There were (appointed) colonial governors who came, immediately raised the ire of the (elected) legislature, and never got a dime appropriated for them for their entire terms of office.

It’s time to do the same thing to FCC, as elections have consequences.

The best part is that Commissioner Ajit Pai (who is, by the way, the man) has asked the Congress to do this!

I’d rather let USA PATRIOT expire than defang the NSA, as the extremists want.

They tell me Democrats are pro-science and Republicans are Luddites, and yet it’s the Obama FAA that targeted Amazon the second it talked innovation.

There are those who say we should release US Commerce Department oversight over ICANN, of the key control organizations of the Internet. However, ICANN has a lot of power, including the power of censorship over the Internet. I don’t think we can be sure Russia, China, and others won’t step into any power vacuum we leave behind.

It’s a story we’ve been hearing and telling since 2007, but Google and Obama are very cozy. It’s no wonder he overrode the plans of Tom Wheeler and imposed his plan to regulate the Internet, after all the lobbying Google’s done for “Net Neutrality.”

The point is being made that USPS gets massive subsidies and monopoly favoritism. Yet, it loses lots of money. I think we should roll back the idea that we should run it like a business. It’s time to go back to having it be part of government, like in Ben Franklin’s day.