For a very long time the media has hyped organic foods as somehow better than the derisively called “frankenfoods” — those genetically modified to be higher in crop yield or exhibit other qualities. The media has also hyped organic as being safer than non-organic foods treated with pesticides, etc. Turns out, it’s all media driven nonsense. More and more studies are showing there really isn’t a major difference. About the only difference is that foods grown closer to a consumer tend to be fresher at the time of purchase and, perhaps, have a better taste. Beyond that? Nothing.But, as Ecclesiastes notes, there is nothing new under the sun and the media is at it again. Not since Barbra Streisand went on a crusade against the apple has the media been as whipped into a frenzy against food as it is now against beef. Proponents call it “lean finely textured beef.” Opponents call it “pink slime.” The media calls it pink slime. And ABC News’ crusade against beef has cost the economy more than a half-billion dollars.

According to an analysis by two Iowa State University economics professors, that controversy has cost at least $573 million dollars.That report detailed how the loss of “300 million pounds of lean finely textured beef that would have been processed through the end of 2012 was worth $273 million in added value to the economy.” That included a loss of $90 million in payroll and nearly 2,000 jobs “in the areas of transportation, handling, construction and public utilities as well as retailers and foodservice businesses.”There was an additional $300 million “in lost sales to the rest of the economy.”

Keep in mind that there is nothing scientifically wrong with the product. There’s nothing harmful about the product. It’s just kind of icky as presented by ABC News and food snobs. As the price of corn keeps going up because the government keeps putting it in cars instead of cows, the costs of other products go up too. Now there’s a drought and attacks on the beef industry, but ABC News gets to say it was just doing investigative journalism.Sensationalizing food is just another way to boost TV ratings, who cares about the consequences elsewhere. 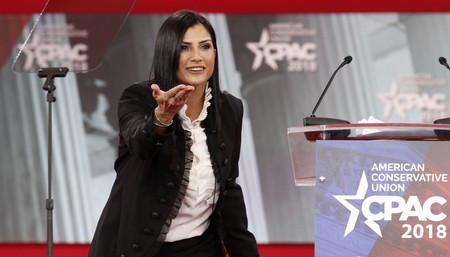