Hollie S. McKay is a foreign policy expert and war crimes investigator. She was an investigative and international affairs/war journalist for Fox News Digital for over fourteen years where she focused on warfare, terrorism, and crimes against humanity.

Hollie’s columns have been featured in the Wall Street Journal and her writings referenced in innumerable mainstream publications and academic journals. Additionally, she has won numerous foreign press and humanitarian awards. VIDEO: Last Airplane out of Afghanistan Isn't the End of the Story
Hollie McKay EXCLUSIVE VIDEO: Hollie McKay Reports From Uzbekistan After Taliban Escorted Her to the Border
Hollie McKay Video: Mazar-i-Sharif Hangs On; But What Happened to the Air Power Promised to Afghanistan?
Hollie McKay Tension Rises as Taliban Approaches Outskirts of Afghanistan's Cities, but Is It the Beginning of a New Hope?
Hollie McKay 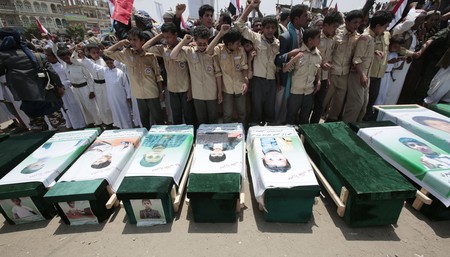 Yemen: Another War the US Needs to Find a Way to End
Hollie McKay Video Report: Life Goes on in Mazar-i-Sharif, Afghanistan, as Government and Taliban Clash 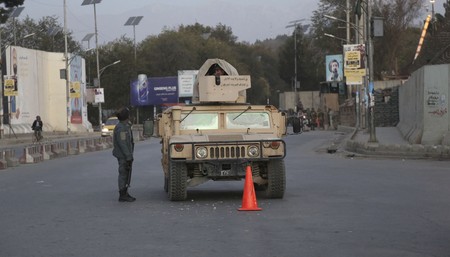 How Much of Afghanistan Does the Taliban Really Control?
Hollie McKay
Trending