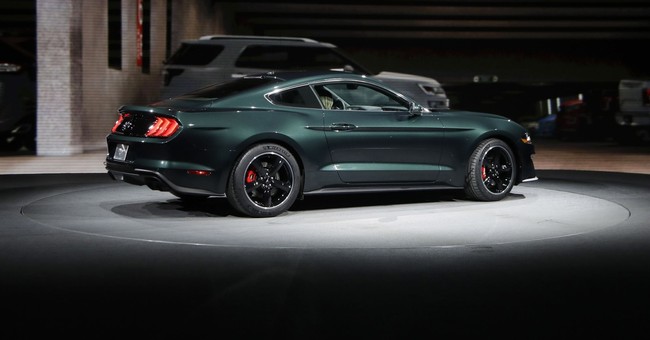 Sometimes, things just don’t work out. Like they didn’t for a man running from the California Highway Patrol over the weekend.

Sometimes, things just work out. Like they did for the CHP.

On March 8th, a 55-year-old man decided to spend his afternoon racing away from Golden State cops.

Wanna pull him over? He’s the Gingerbread Man.

The Santa Cruz dude was on his way to freedom.

If only he’d possessed one small piece of information.

As reported by the Bay Area’s CBS5, multiple law enforcement agencies had decided the beautiful Sunday would be the perfect time to conduct an active shooter training exercise.

The exercise was being carried out in a large parking lot. At Roaring Camp Railroad in Felton.

Mr. On-the-Run had an idea: Hoof it into that parking lot.

Ever seen someone step in a hornet’s nest?

“Hey — I found something to put out the fire; what’s this stuff called? ‘Ker-o-sene.’ Let’s douse it.”

According to CHP Santa Cruz, the capture was assisted by “numerous law enforcement officers.”

Sunday’s luckiest driver was arrested for evading officers and driving under the influence.

The whole thing kinda reminds me of last month’s masked, armed robber who tried to hold up a fast food joint while only two customers chomped on their chicken.

Unfortunately for him, both the husband and the wife were armed police officers.

As I wrote at the time:

Chase and Nicole held him at gunpoint a few blocks from their chicken fingers ’til some on-duty colleagues could take the baton.

New Hampshire Police Chief Gets Fired From His Job, Strips and Walks Home in His Underwear

A Woman Undergoes Surgery to Have a Penis Added, but Doctors Remove Her Vagina – Which She Didn’t Want Removed