Elected in July of 2018, Andres is — in the words of French outlet AFP — “an anti-establishment leftist.”

And he’d like 21-year-old Patrick Crusius, who shot and killed 22 people, to come live in Mexico. Via extradition.

At a press conference, the south-of-the-border president explained his country’s position on capital punishment. And punishment in general:

So what in the world is he trying to do? You be the judge:

“I have given instructions to explore the possibility of requesting this person’s extradition. We do not want impunity. We want the punishment to be exemplary. … It should serve as an example that human beings must end such acts. These irrational acts of extreme hate are not good for the United States or any country.”

Andres wants to take it upon himself to illustrate how unacceptable the slaughter of almost two dozen people is…by imprisoning the culprit only temporarily?

What would he be illustrating by being able to take possession of another nation’s mass killer just ’cause?

Crusius published an online manifesto before the August 3 shooting in which he vowed to fight a “Hispanic invasion” of the US. When he later confessed to the killings, he told police he had been targeting “Mexicans.”

That doesn’t win him a trip to Cabo San Lucas.

Or a lighter sentence.

Thank you for offering to take over, Mr. Obrador. But giving you what you want would send the opposite of the message you want. 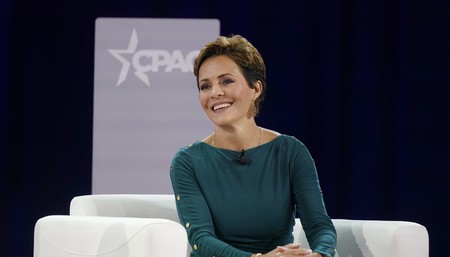