The Watercooler ~ Scalawags and Scoundrels Abscond with the Vote 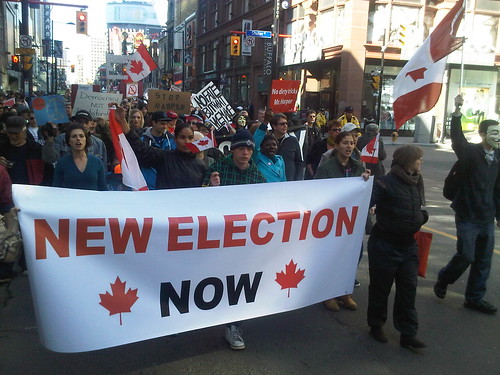 Well, it’s a done deal. The Republican establishment has proven themselves to be every bit as low-down, dirty-rotten as any leftist Dem.

And that’s just the beginning. It seems — at this rate — chances are good that McDaniel will succeed at forcing another run-off election:

That’s critical because McDaniel can force another runoff if he can find more invalid votes than Cochran’s roughly 7,000-vote margin-of-victory on June 24. Votes are invalidated if voters cast ballots in both the Democrats’ June 3 primary and the GOP’s run-off on June 24.

However, McDaniel can also force another election even if he can’t find 7,000 invalid ballots, said Fritsch.

“We don’t have to prove that we have 7,000 [invalid] votes…. all there needs to be is enough doubt about the election, and we’re confident about that,” he said.

Australia Radically Changes COVID Policy As Omicron Sweeps Through Nation
Townhall
'An ABUSIVE FARCE'! Yossi Gestetner DROPS Biden in DAMNING, receipt-filled thread for claiming he will finish the job and shut COVID down
Twitchy
NBC Poll Reveals the Most Unpopular Major Political Figure—and Where Things Are Headed
Redstate
Where the Hell Are the Men?
PJ Media