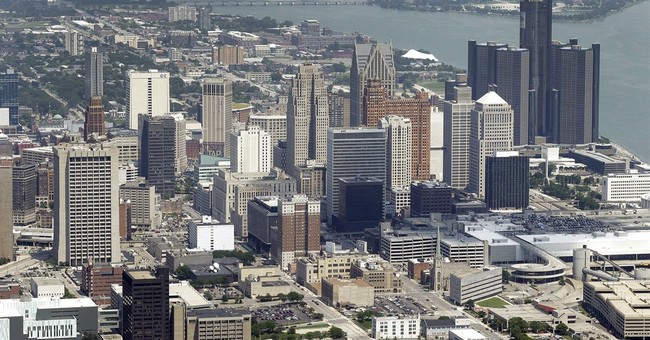 *The total number of confirmed cases: 5486 which is an 836 person increase from the previous day.

*Deaths: 132 total deceased, which is a 21 person increase from the previous day.

*Currently 2.4% of those that have been confirmed to have contracted COVID-19 have perished. This leaves the survival rate currently at 97.6% which is the same as yesterday.

*The state has tested and received results back from 15,282 specimens. Those found positive were 3720 and those found negative or inconclusive were 11,893. This number has not changed since yesterday

*Detroit and Wayne County lead the state with 2704 cases (an increase of 388 from the previous day) which is 49.8% of the total in the state.

*14 counties are tied for only having one case reported.

*Detroit and Wayne County account for 56 of the 132 deaths statewide, which are 42% of the total in the state.

The city of Detroit is in the County of Wayne which is why they are combined here.