Join the Wurzelbachers in Honoring Our Fallen Heroes 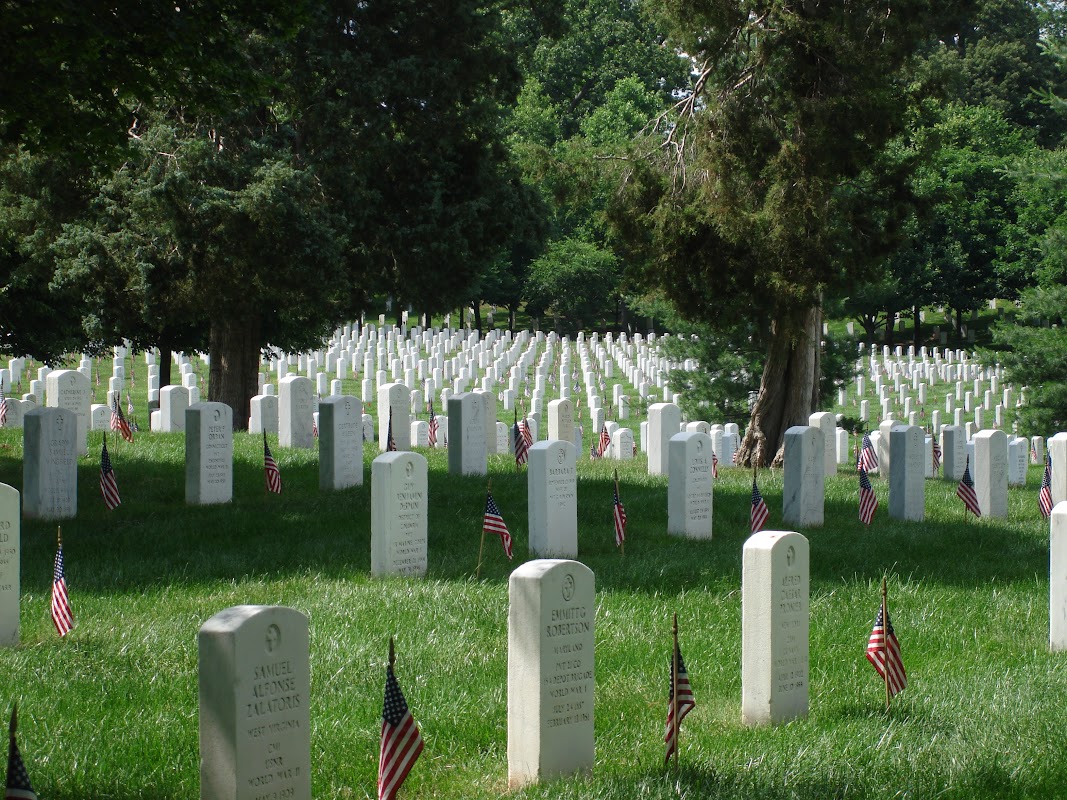 Each year, on the last Monday in May, America celebrates Memorial Day. For some it represents the first day of summer and the end (or near-end) of another school year; there are cookouts to be had, parades to attend, and – for those who can afford them – vacations to head out on. For others, however, this day is spent in somber remembrance, honoring the nearly 1.5 million American men and women who have made the ultimate sacrifice over the last 230 plus years, protecting and defending our liberty and our freedom “from all enemies, foreign and domestic.”

This day is especially important to me. For the last 200 years, my family has served this country in one branch of the military or another. I had the honor and privilege to serve in the US Air Force where I learned the true definition of courage, the values that are expected to be displayed in day to day life, and the importance of respect for selfless leadership. Needless to say, I have a deep love and respect for anyone who has served this country in America’s Armed Forces..

Memorial Day was first known as Decoration Day, having originated in the first years after the Civil War. It was meant to commemorate the fallen soldiers of that war by “decorat[ing] the graves of the war dead with flowers.” In the years since, it has become a great deal more than that; today we honor the fallen of every war in which America has , with parades, church and prayer services, and a Congressionally-declared ‘National Moment of Remembrance’.

It’s important to remember, especially on this day, that we are free – not because of politicians, reporters, celebrities, teachers, fireman or even policemen but –  because of the service and sacrifices of the American soldier. A Presidential letter to the widowed Mother of fallen sons during the Civil War very poignantly makes this point quite clear:

I feel how weak and fruitless must be any words of mine which should attempt to beguile you from the grief of a loss so overwhelming. But I cannot refrain from tendering to you the consolation that may be found in the thanks of the Republic they died to save.

I pray that our Heavenly Father may assuage the anguish of your bereavement, and leave you only the cherished memory of the loved and lost, and the solemn pride that must be yours, to have laid so costly a sacrifice upon the altar of Freedom.

On behalf of the entire Wurzelbacher family, I offer our condolences, our gratitude, and our respect to the families, friends, and loved ones of all the fallen servicemen and women who have made the ultimate sacrifice in service to their country; there is no greater sacrifice than to give your life in defense of freedom.

Please join the Wurzelbachers at 3 p.m. (your local time) on Monday for a minute of silence to remember and honor those who have died in service to the nation. As Moment of Remembrance founder Carmella LaSpada states: “It’s a way we can all help put the memorial back in Memorial Day.”

May you all have a safe and blessed Memorial day.