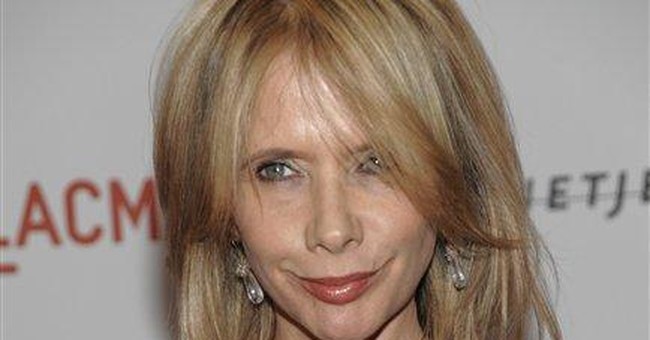 As my colleague Brandon Morse pointed out, our media is turning itself inside out to fly top cover for their Chinese paymasters and trying to make any association of foreign Chinese Wuhan Kung-Flu virus with foreign and Chinese locations forbidden, some of our dear friends in Hollywood either didn’t get the memo about who they should be defending…or they got an advance copy of who they should be attacking and broke the embargo.

Of course. That is exactly what we should have expected. If there is anything bad in the world then, ipso facto, Jews and Israel are behind it. That an Israeli company, with a (I suppose) relative of Jared Kushner’s as an investor, would be developing a vaccine a year in advance for a virus that was first identified in December 2019 is something that we should all have immediately thought because $$$$ is the first thing that we should have thought of were we thinking clearly and not mesmerized or something.

An Israeli company has announced they have a potential vaccine, but that is because they were already heavily involved in trying to find other vaccines for coronaviruses:

We’ve all known about corona viruses for a long time. This is a novel strain. But scientists across the world have been researching treatments/vaccines for years. Israel feels they had a breakthrough from previous research.https://t.co/J6jU6kpSct

Just like this crisis is revealing the utter slavish devotion of our media to the special advertising supplements paid for by the Chinese government, it seems like it is becoming a dog whistle, as the leftists like to say, for raving, slobbering anti-Semites, too.