Generally speaking, I think the Washington Post’s Eugene Robinson is the most profoundly stupid and uninsightful writer on any editorial page in any paper in any country. But file this one under “Blind Hog/Acorn”.

But it’s not. Mitt is the candidate’s middle name. His first name is Willard.

And people wonder why this guy has an authenticity problem?

For a while Dem strategists have been making public pronouncements on Romney’s seeming inability to distinguish fact from fiction and his near pathological instinct to make his audience believe he is just like them. Even Jon Stewart has poked fun at Romney’s flip flops.

When the election season started I was convinced that even though I did not like Romney, he was the most electable candidate in the pack. Since then I’ve changed my views. Romney can’t win in a general election because very few people, outside the 20% who like his hair and a handful of devoted fluffers, will vote for the man.

He will lose a lot of conservatives because we fear that he will energetically return to his past persona as a liberal New England governor if he is elected. As the GOP winning the Senate in 2012 is very close to a “gimme” we have to ask: can conservatism survive a President Romney and a Senate Majority Leader McConnell?

He will lose a lot of GOP, as opposed to conservative, support because he is a supremely smarmy and untrustworthy character whose core value is defined by a strong belief that he should be president and nothing more.

While Plouffe and Carville are validating our feelings about Romney’s squishiness, the real attack, the one that will strip away the moderate center that Romney has been relying on is waiting in the wings.

Obama can’t attack Romney as a flip-flopper because many of the flips and flops Romney has held dear at one time or another are actually Obama’s own positions. The Romney response to that line of attack in a national election is easy: I held that position then but have sense developed information that makes me believe it was incorrect and I have changed it and everyone want’s a pragmatic president who can change his mind, right?

The main attack will be on Romney’s long time affiliation with the corporate chop-shop known as Bain Capital. In an environment were most people are concerned about their jobs and virtually everyone is angry at Wall Street, Romney will be the perfect poster boy for the 1% that the “99%” rails on and on about.

So abandoned by conservatives, the GOP, and moderates who is left as his logical constituency? The same tiny group of admirers that follow him today.

I don’t know if Newt Gingrich or Rick Perry can beat Obama. What I am positive of is that Mitt Romney cannot win a general election against any national Democrat figure. The only saving grace is that he probably can’t win a GOP primary either. 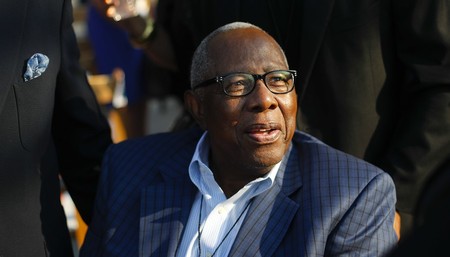 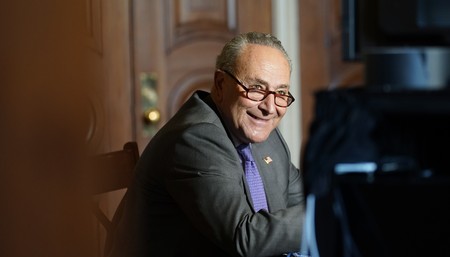 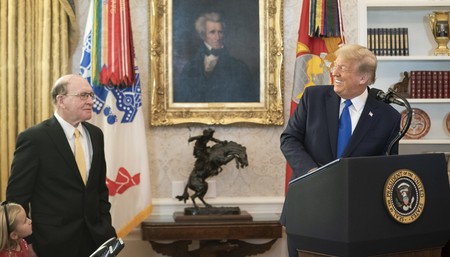 Opinion: The Left continues to Promote Its Disdain For Our Military
Mike Ford

Hey, Dems, You Won't Have to Dig Deep to Get to the Bottom of the National Guard's Eviction at US Capitol
Townhall
'We cannot become numb to this'! @redsteeze puts COVID19 deaths on President Joe Biden's watch into devastating perspective
Twitchy
National Guard Welcomed Back to Rest In Capitol, But More Comes Out On Why They May Have Been Booted
Redstate
Amazon Is Here for You America, as Long as Democrat Joe Biden Is in Office
PJ Media