The impeachment inquiry, to those in the Acela corridor that have ben watching (because it doesn’t seem like the rest of America cares much), has been entertaining despite the notable lack of buzz primarily for the way the media has been reacting.

Of particular note has been the buildup to U.S. Ambassador to the EU Gordon Sondland’s testimony Wednesday. The media had all but been promising that Sondland would affirm that he was told explicitly about a quid pro quo and that all the players in the Trump administration — including the president himself — as well as the Ukrainian government officials were aware of the deal.

That, sadly for the press, has not played out.

Q: "If your answer is yes, then [Adam Schiff] is wrong and the headline on CNN is wrong. No one on this planet told you that President Trump was tying aid to investigations, yes or no?"

And, as has been the case ever since Trump took office, CNN is the news outlet most affected. In fact, they were forced, as this clip from Grabien shows, to change their chyron saying “Sondland ties Trump, Pence, Pompeo to Ukraine pressure campaign” to “Giuliani Pushed for ‘Quid Pro Quo’ With Ukraine As ‘Desired’ By Trump” in real time as Sondland testified when he said “no one on Earth” had discussed a deal with him.

TURNER: “What about the aid? He says that they weren’t tied, that the aid was not tied — ”

SONDLAND: “And I didn’t say they were — they were conclusively tied either. I said I was presuming it.”

Poor CNN. The Trump presidency has made them a shell of themselves. It’s almost too uncomfortable to be funny. 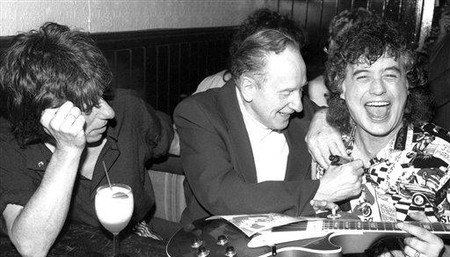 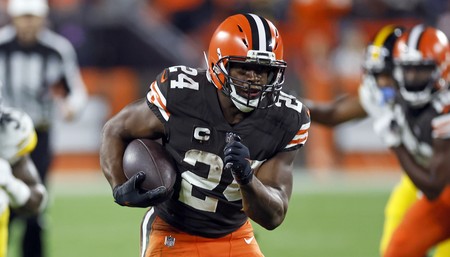