Tuesday night there was a return to a relatively aggressive level of antagonism and response by the Portland Rioters and Portland Police Department.  Recall that on Thursday of last week the Oregon State Police announced that their officers were being withdrawn from Portland due to their concern about the announcement by Multnomah County District Attorney Mike Schmidt that his office would not be filing charges against most of the protesters being arrested.  As a result, Portland PD has been on its on to a large degree since last week. But Antifa/BLM seemed to take a brief pause in their rioting that coincided with the pull-out of the State Police, and also seemed to be somewhat unsettled on whether they wanted to focus their protest activities in downtown Portland, or in a suburb near Police and County buildings.

On Tuesday night the intensity level seemed to go up a notch, with the rioting and Police response talking place in the suburbs.

But on Wednesday night the rioting involved a federal facility not in downtown Portland, but approximately two miles away near offices that house Immigration and Custom Enforcement — ICE.  Federal agents were staged at that location, apparently have been made aware of the planned protest in the area of the facility.

Once the rioters targeted the federal facility, the agents made their presence known and put themselves in position to join the fray with the Portland PD. 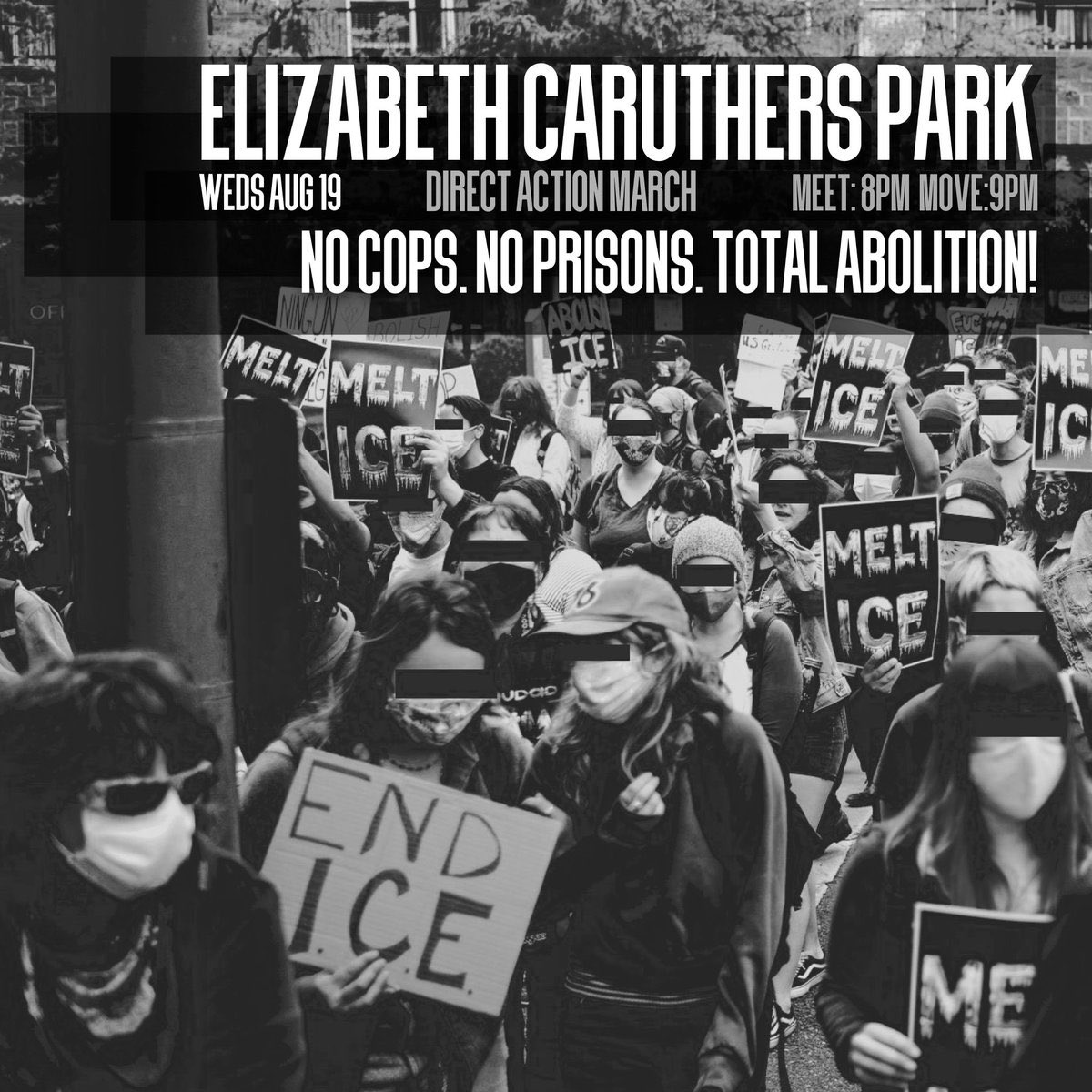 Crowds have gathered on front of the ICE building in SW Portland tonight. Federal officers have given the first warning against damaging the building. #PortlandProtests #PDXProtests #BlackLivesMatter pic.twitter.com/4Nx9O44blQ

Portland: Antifa targets an ICE building as 2 comrades cover a security camera with a cone

The crowd cheers. Such bizarre behavior considering live streamers are all around, which is what the DHS uses for intel on the ground

Portland Police seemed to deal with the rioters in the first instance once an unlawful assembly was declared and protesters were told to clear the area.

There were 3 disposerals tonight. At 10:23pm police dispersed protestors a few blocks away pic.twitter.com/iROudTLM4U

Police officer tells protestor to get on the sidewalk, tries to rip off face mask pic.twitter.com/vRRw5zeHZj

In the early stages the federal agents remained in the physical vicinity of the ICE facility, remaining in reserve and prepared to assist if needed.

But when the rioters refused to disperse in response to the unlawful assembly declaration, both ICE/DHS and the Portland PD really turned the screws on them in the street.

Federal officers pushed out towards the crowd, expanding their perimeter. They used Pepperball and impact munitions during their push. #PortlandProtests #PDXProtests #BlackLivesMatter pic.twitter.com/AHPRavTcIj

After #antifa smashed the front glass of the @ICEgov building in Portland tonight, officers responded to clear them out. Many of the people wearing “PRESS” markings are throwing projectiles at officers. #PortlandRiots pic.twitter.com/6r2izscqRM

How much longer will it be before Antifa/BLM decide to take the fight back to where it started nearly 3 months ago — the federal courthouse in downtown Portland.