After 108 Years, Boy Scouts Change Name As Girls Are Allowed To Join 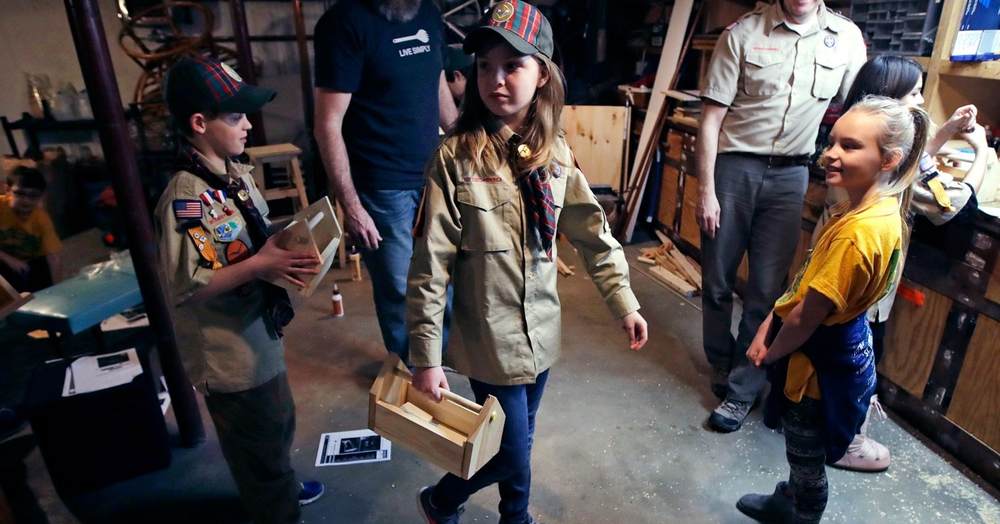 The Boy Scouts of America announced they will officially change their name to “Scouts BSA” in 2019.

Boy Scouts of America launches historic ‘Scout Me In’ campaign and unveils the new name for its iconic program for older boys and girls. #ScoutMeIn https://t.co/a0qmZz2BXd

The Scout Me In campaign celebrates the BSA’s expansion to serve families and welcome girls and boys into Scouting in communities across the country. It reinforces that the mission and core values in the Scout Oath and Scout Law are welcoming, inclusive and foundational for both young men and women. Since announcing the BSA’s historic decision to welcome girls into Scouting, more than 3,000 girls across the nation have already enrolled in the BSA’s Early Adopter Program and are participating in Cub Scouts ahead of the full launch later this year.

The change comes after years of debate over allowing girls into the Boy Scouts. Older girls were already allowed to join the Boy Scouts ‘Venturing’ program, which features outdoor activities. However, previously girls weren’t allowed to achieve the highest level of Eagle Scout.

Younger girls have also joined by the thousands when the Cub Scouts opened to them. This created a policy rift between the BSA and Girl Scouts of America, who have continued to advocate for separate scouting organizations for boys and girls. Although, the GSA has also allowed boys with gender dysphoria to join their troops as transgender “girls.”