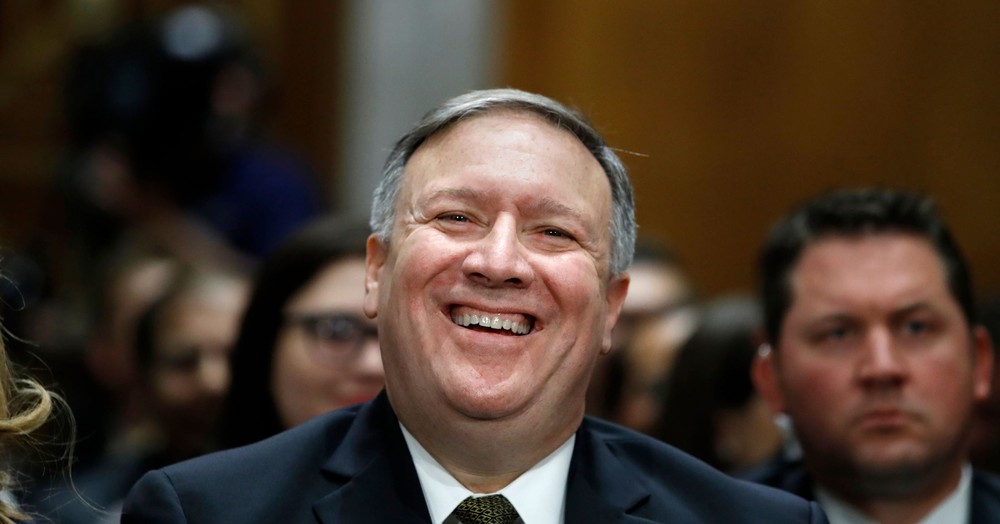 Trump’s (now former) CIA Director Mike Pompeo has been confirmed as the next Secretary of State.

Pompeo faced strong opposition from both Democrats and Republicans while in committee, but was ultimately cleared by a flip on Sen. Rand Paul’s part and Democratic Sen Chris Coons voting “present.” Without which, Pompeo would’ve been the first cabinet nominee to be confirmed without committee support in 73 years.