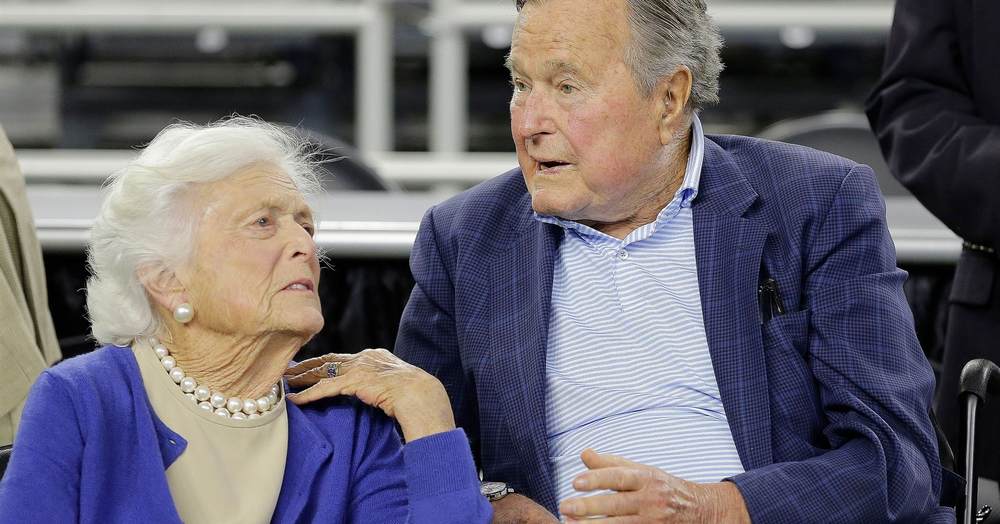 “It will not surprise those who know her that Barbara Bush has been a rock in the face of her failing health, worrying not for herself — thanks to her abiding faith — but for others,” a statement from the office of George H.W. Bush said Sunday. “She is surrounded by a family she adores, and appreciates the many kind messages and especially the prayers she is receiving.”

Mrs. Bush became the second woman in American history to be both the wife and mother of United States presidents — Abigail Adams was the one and only prior to George W. Bush’s election. Which, despite that being a good thing, has made her something of an enduring image in American politics in the decades before and since the millennium.

Undercover Footage: Women Drugged with Xanax Before Speaking to Abortionist
Townhall
Ilhan Omar dances on a stage sponsored by a 'greedy' corporation that's an enemy of The Squad
Twitchy
DeSantis Fires Back After Gavin Newsom's Pathetic Anti-Florida Ad Is Revealed
Redstate
Five Tips on How to Have Fun AND Annoy Your Commie Neighbors on the 4th of July
PJ Media