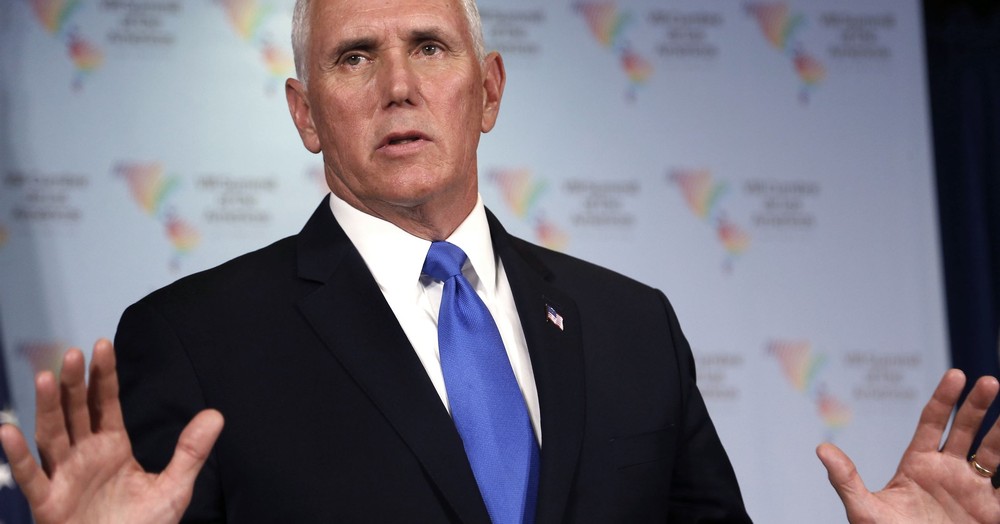 If there’s one thing Vice President Mike Pence has been over the last year-and-a-half it’s as an able representative of the president and his administration. His presence at the Summit of the Americas in Lima, Peru this weekend is no exception.

Pence was sent to Lima in Trump’s stead after plans for a coalition strike in Syria Friday necessitated the president to cancel his trip to attend.

According to the New York Times’ White House correspondent, Julie Davis, the vice president spoke at the summit and *gasp* had the audacity to (correctly) call out Cuba for its “despotic regime” while its foreign minister, Bruno Rodriguez Parilla, sat just feet away.

Following his speech, as Parilla began to speak, Pence reportedly walked out.

Whether or not the exit was a redux of his walkout of a football game last year where players kneeled down during the national anthem or simply had some place else to be, is unclear. But, honestly does it matter?

The message of the American represenative and his subsequent departure while the Cuban representative gave remarks is what it is.

Of course, people were quick to cry foul over the administration’s less hostile language toward other despotic regimes in countries like Russia and the Philippines. However, those countries aren’t part of the Americas and weren’t at this roundtable. Pence did say, just hours before, that Russia is on the wrong side of history and the Syrian strike was the morally right thing to do.

Despite the sunset of the Castros in Cuba on the horizon due to age and reduced ability to lead, the Communist government still remains and the United States under the Trump administration has made clear where the relationship stands with the Cuban government. 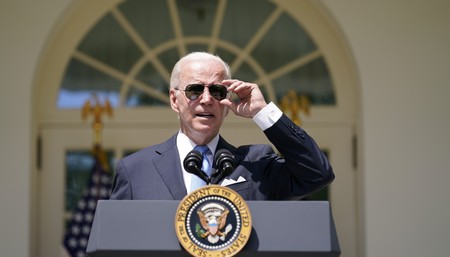 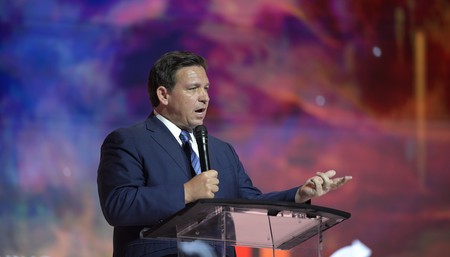 Ron DeSantis Rally in Arizona Was a Barn Burner
Bonchie

FBI's Mar-a-Lago Ransacking Takes Another Irresponsible Turn
Townhall
'The Atlantic is bad.' RedSteeze takes The Atlantic APART for a plethora of crap articles (attacking the Rosary?) in BRUTAL thread
Twitchy
Footage of John Fetterman Reveals a Man Who Is Not Alright
Redstate
The Morning Briefing: Biden's Revenge-Fest Isn't Going to Work Out Well for the Dems
PJ Media