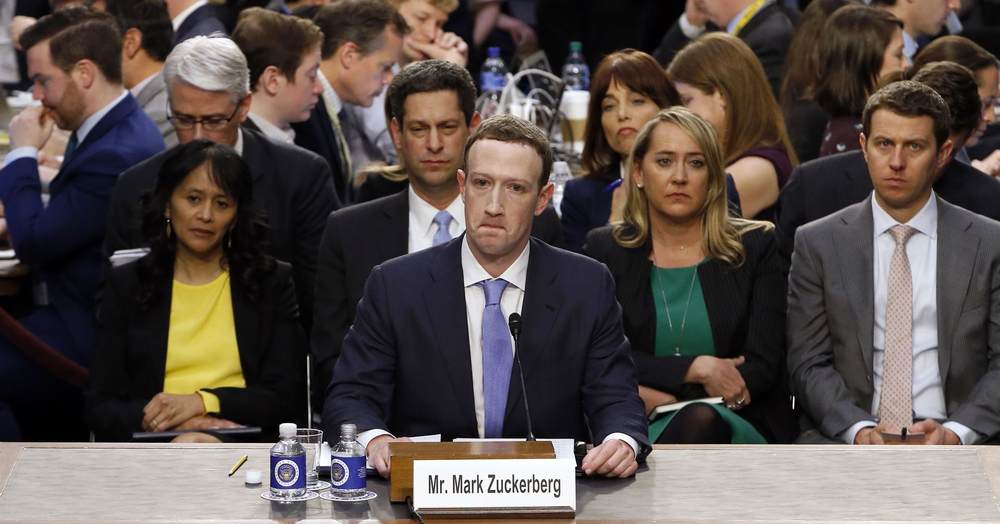 Much of today’s grilling on The Hill of Facebook CEO Mark Zuckerberg was what one would expect of a highly publicized Senate hearing.

There was a lot of preening and posturing for the cameras as they hectored their captive on live TV. Most of it was incredibly boring, but every now and then a senator would undertake a fair — or even better, amusing — point of questioning.

Sen John Kennedy (R – La.) did just that when he made no bones about how he felt about Facebook’s user agreement. Telling Zuckerberg flat out it “sucks.”

.@SenJohnKennedy to Zuckerberg: "Your user agreement sucks…The purpose of that user agreement is to cover Facebook's rear end. It's not to inform your users about their rights." https://t.co/wJqYcrXvsI pic.twitter.com/6XSAKFJSkg

He pointed to the fact that the user agreement is not set up to inform Facebook users of their rights, but rather filled with lawyerly language meant to protect Facebook at all costs.

Kenedy went on to tell Zuckerberg he should go back home and tell his lawyers to re-write it immediately.

We’ll see if he listens.