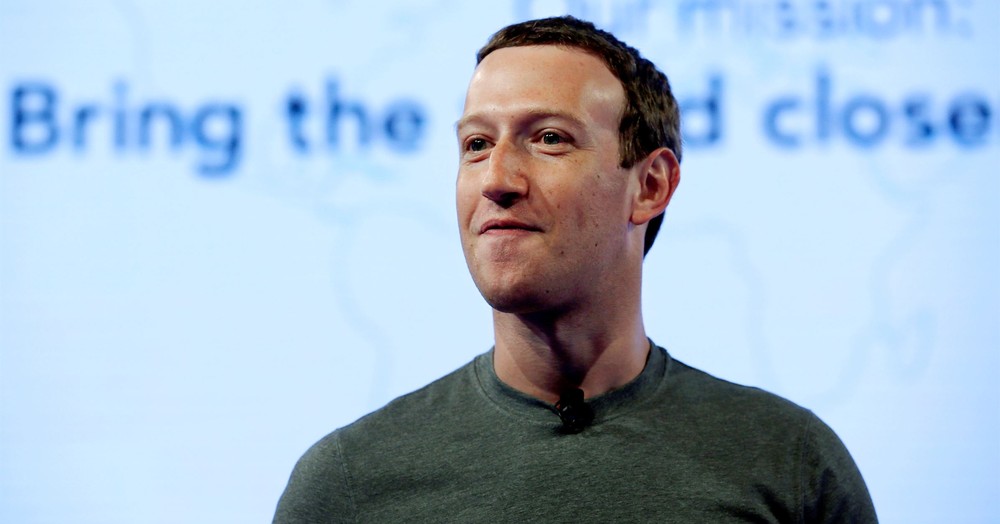 Facebook announced changes to its policy in regards to political pages and ads on Friday. The company’s founder, Mark Zuckerberg, in a clear move to circumvent foreign meddling, said in a published announcement that advertisers are now required to verify their company and location.

In addition to the companies advertising being verified, the identity of those who run pages with large followings will also be required to verify their identity.

These are steps in the right direction after the mess of foreign “fake news” sites and meme creators pushed out content in an effort to create havoc, most notably in the 2016 presidential election.

Zuckerberg noted these steps won’t make Facebook fail-proof: “These steps by themselves won’t stop all people trying to game the system. But they will make it a lot harder for anyone to do what the Russians did during the 2016 election and use fake accounts and pages to run ads.”

Zuckerberg will be heading to Capitol Hill next week to testify before Congress.