Let's Be Clear: The March for Our Lives Is About Gun Control, Not Life 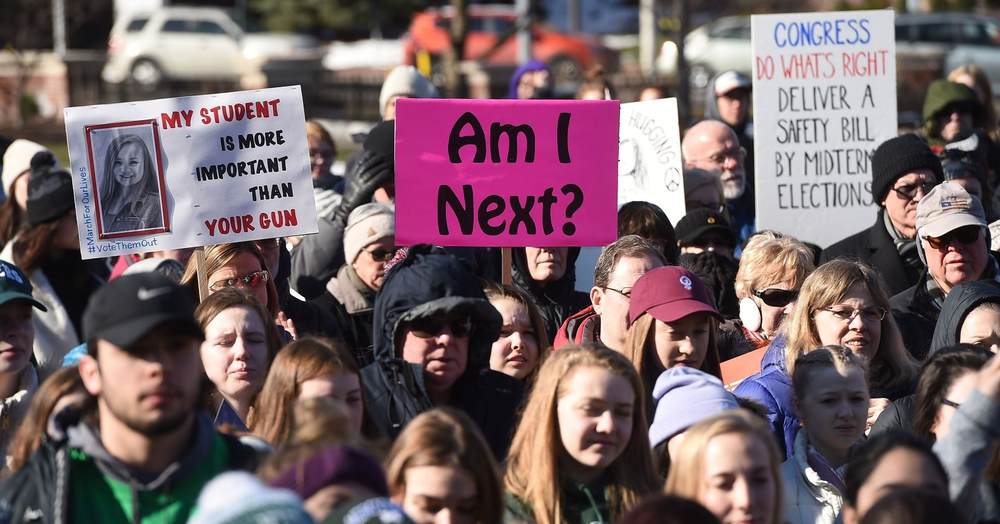 As gun control advocates — and let’s face it, vastly leftist progressives — gather around the country for the March for Our Lives rallies, it’s hard to not to take note of the hypocrisy of such an event being organized primarily by the Women’s March.

The cognitive dissonance of the March for Our Lives rally being organized by the same group who told women who hold a certain belief about the sanctity of life they weren’t welcome to stand up against sexual harassment and mistreatment of women.

As many pro-life women will remember when the anti-sexual harassment Women’s March was set to happen in response to the inauguration of Pres. Donald Trump, the organizers made it known that pro-life women — whether they voted for Trump or not — were personas non grata at their event.

In other words, unless you believe a woman’s “right to choose” trumps an unborn baby’s right to life, you were unwelcome at the inaugural Women’s March. Their march wasn’t for all women, it was for women who think a certain way. Their way.

As with the Women’s March, the March for Our Lives will ultimately be a media-salivating, masturbatory event for leftists to scream from their televised soapboxes at fellow true believers rather than an outreach and awareness tool.