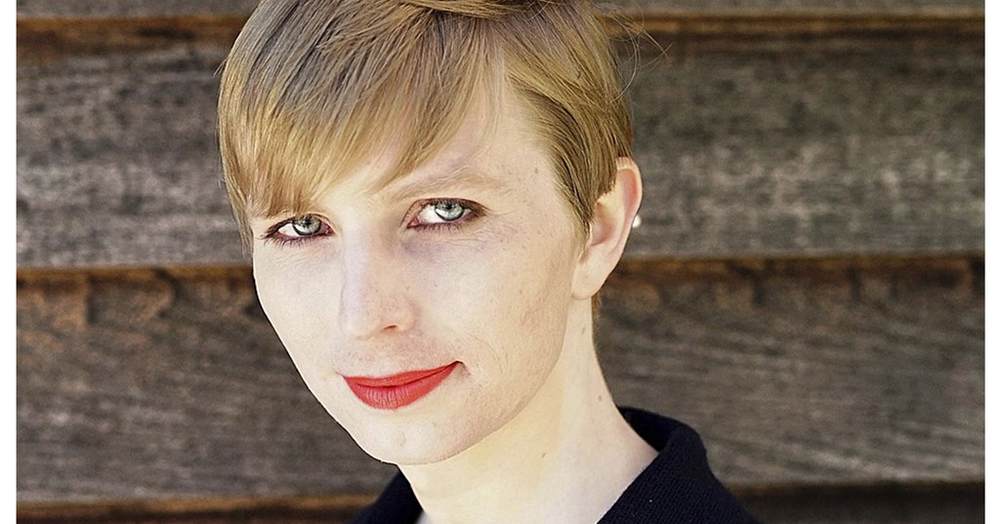 2018 is shaping up to be the year convicts and traitors, who were recipients of presidential pardons, run for the United States Senate.