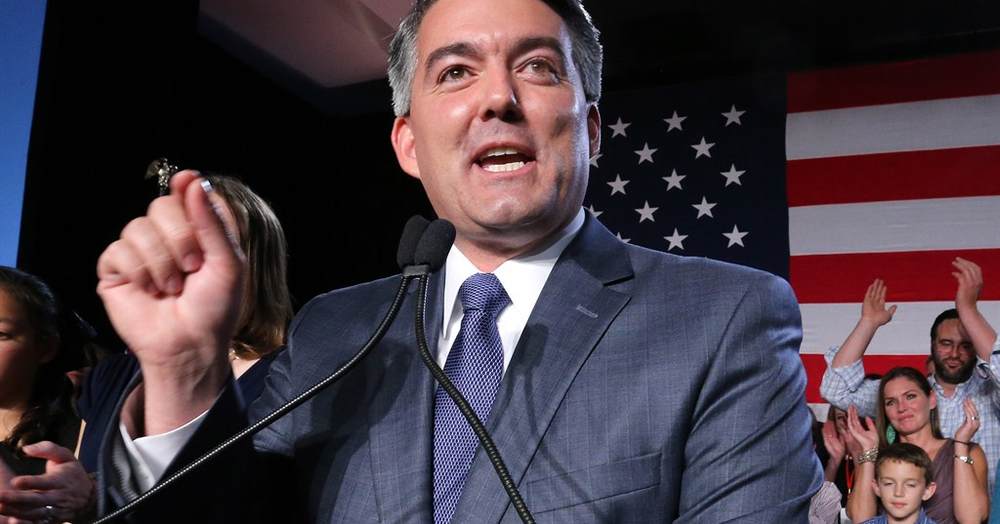 Sen. Cory Gardner (R – Colo.), chair of the National Republican Senatorial Committee — the arm of the GOP responsible for getting Republicans elected — said Monday that if Roy Moore wins in Alabama the Senate ought to expel him.

“I believe the individuals speaking out against Roy Moore spoke with courage and truth, proving he is unfit to serve in the United States Senate and he should not run for office. If he refuses to withdraw and wins, the Senate should vote to expel him, because he does not meet the ethical and moral requirements of the United States Senate.”

Monday saw another alleged victim of Moore’s come forward in an emotional press conference on Monday. Beverly Young-Nelson recounted how Moore assaulted her, leaving her bruised and forced to quit her job when she was only 16-years-old.

Senate Majority Leader Mitch McConnell called for Moore to step down from his candidacy on Monday, as well.

Moore continues to maintain he will not step aside.