As you have likely heard (and I covered in more detail in this post), Chicago police have arrested four black people in connection with a racially motivated attack on a special needs white man. The attackers taped the man’s mouth shut, kicked and struck him, cut his scalp with a knife, and yelled “F**k Donald Trump! F**k white people!” They taped the torture and broadcast it live on Facebook.

As I predicted in my post last night, today Big Media is collectively shrugging its shoulders at the incident. Here is the Associated Press:

Chicago police don’t believe a man beaten in an assault broadcast live on Facebook was targeted because he was white despite profanities made by the accused assailants about white people and President-elect Donald Trump, a police spokesman said Thursday.

Charges are expected soon against four black suspects, Chicago police spokesman Anthony Guglielmi told The Associated Press. He acknowledged that the suspects made “terrible racist statements” during the assault, but that investigators believe the victim was targeted because he has “special needs,” not because of his race.

Guglielmi said it’s possible the suspects were trying to extort something from the victim’s family. Investigators said the victim was with his attackers, including one who was a classmate, for up to 48 hours, and the attack left him traumatized.

The video shows the victim with his mouth taped shut slumped in a corner as at least two assailants cut off his sweatshirt with a knife, as others taunt him off camera. The video shows a bloody wound on the top of the man’s head, and one person pushing the man’s head with his or her foot. A red band also appears to be around the victim’s hands.

Off-camera, people can be heard using profanities about “white people” and Trump. At least one woman is shown in the video.

I would like you to imagine a situation in which Hillary Clinton is elected. Four white people kidnap and torture a black special needs man while yelling “F**k Hillary Clinton! F**k black people!” The police then announce that race does not appear to be a motive in the crime.

A story like the above would not just include the reaction of black activists and leaders. It would make the reaction of racial grievance-mongers the entire focus on the article. There would be endless quotes about how the system ignores crimes against black people; about the protests planned for the next several days; and whether the Chicago police chief was going to resign.

The AP story above contains not one quote from any Trump voter, concerned professor, or “activist” of any stripe. It does not appear that they made any attempt even to contact such people.

The same is true of the Washington Post article on the incident, which takes eight paragraphs to get to the race of the victim and attackers:

Police declined to give the race of the attackers or the victim. In the video, the attackers appear black. The victim appears to be white.

Again, there are no outraged quotes from Trump voters, “experts,” or racial grievance industry types. (And, to be perfectly clear: I despise race-obsessed grievance mongers on both sides. My criticism is directed at the way these stories are normally handled when Big Media reports on white-on-black crimes . . . and the way that protocol suddenly changes when the situation is reversed.)

At least AP and the Washington Post bothered to report the story.

I could not find any story at the Los Angeles Times — although there does appear to be an article about what it means to be a Muslim in Donald Trump’s America. The articles at the New York Times Web site are all from the Associated Press or Reuters.

In other words: shrug.

There is zero chance you will see an outraged editorial in any of the top newspapers in the country mocking Chicago police for downplaying racial motives in a case where the attackers are shouting “F**k white people!”

The phenomenon of stories like this bubbling furiously at conservative Web sites while being largely ignored by Big Media feeds the (accurate) perception that reporters at major news outlets are out to spin events rather than cover the news. When Big Media types make a federal case out of every white Trump voter who is rude to someone on a airplane, while ignoring and/or downplaying actual hate crimes committed by racial minorities, it’s no wonder the American people don’t trust them. 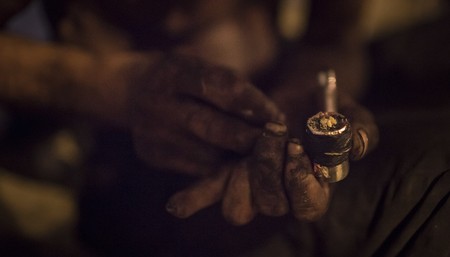 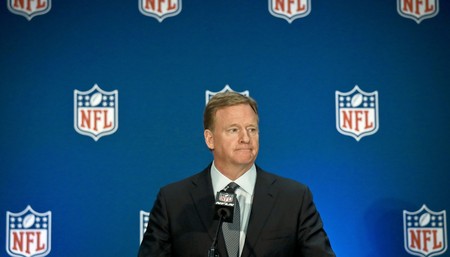 There Won't Be Another Pandemic, but There Will Be Another 'Pandemic' 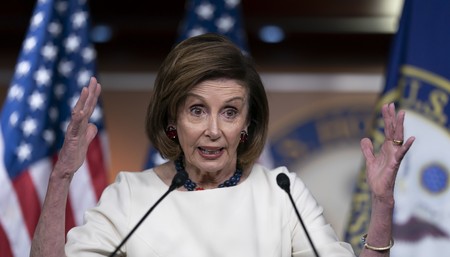