Dr. Drew Blasts Press for Inciting Panic Over Wuhan Virus: It Must Stop, They Are 'Hurting People' 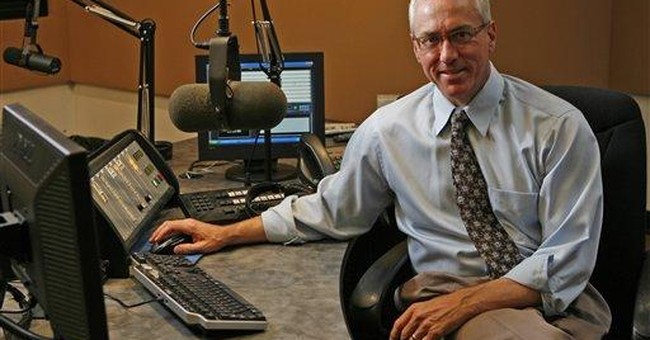 We’ve seen media completely freaking out over the Wuhan Virus and Democrats are not helping, with some stoking it because they think this helps attack President Donald Trump (by the way, check here to see why I’m going to be continuing to call the virus the Wuhan Virus as it was originally called and which media has stopped doing).

Dr. Drew Pinsky is blasting media and saying they not only have to stop but that they need to be held accountable for what they have been doing, by promoting panic.

Please take a moment to look at this common sense from @drdrew regarding the #CoronavirusPanic.

“A bad flu season is 80,000 dead, we’ve got about 18,000 dead from influenza this year, we have a hundred from corona,” Pinsky said. “Which should you be worried about, influenza or corona? A hundred versus 18,000? It’s not a trick question. And look, everything that’s going on with the New York cleaning the subways and everyone using Clorox wipes and get your flu shot, which should be the other message, that’s good. That’s a good thing, so I have no problem with the behaviors.”

It’s going to spread further. You should expect that. But it’s overwhelmingly mild albeit pretty contagious with still a very low estimated mortality rate which will drop even lower once more are tested.

The Fake News Media and their partner, the Democrat Party, is doing everything within its semi-considerable power (it used to be greater!) to inflame the CoronaVirus situation, far beyond what the facts would warrant. Surgeon General, “The risk is low to the average American.”

That’s the base bottom line whatever your politics are.

But he said what he had a problem with was the media.

“What I have a problem with is the panic and the fact that businesses are getting destroyed, that people’s lives are being upended, not by the virus, but by the panic,” Pinsky said in an interview with CBS last week. “The panic must stop. And the press, they really somehow need to be held accountable because they are hurting people.”

He pointed to an example with the press quoting The WHO number of a 3.4 mortality rate. But he said what they are leaving out is that The WHO also said that that number wasn’t exactly a real number and would drop as more information comes out and people are tested.

He referenced in the above video what he said on The Daily Blast. Here’s that video, which was also a good one although it was from the end of February, the general points he makes on the virus still hold true.

Dr Drew is awesome! I’ve been a huge fan since his radio days with Adam Carolla! Super smart and always on point.#coronavirus pic.twitter.com/g9rfHbv6UY