Regardless of who they colluded with, they were here, and now Robert Mueller is trying to take down the whole ring of them.

This is huge. Mueller’s office has named 13 Russian nationals and three Russian organizations in the indictment he got from a federal grand jury. These Russians were “supporting the presidential campaign of then-candidate Donald J. Trump” according to the indictment.

They have been indicted for conspiracy to defraud the United States. Other charges include wire fraud, bank fraud, and aggravated identity theft. 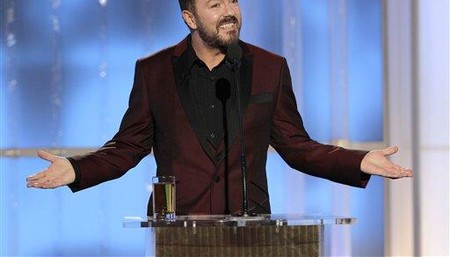