[UPDATE: I have been made aware that the individuals in this video are county employees, not state ones.]

OK, let me set the background. You are a public sector employee for the state of Ohio; this probably means that you are a Democrat. You are probably aware, however vaguely and dimly, that there is a group out there who went around a few years ago and got ACORN defunded by pretending to be a prostitute and her pimp who wished to get tax help for the former’s prostitution, not to mention tax help for their underaged El Salavadoran hooker enterprise. This was largely considered ‘bad.’ So, you’re working one day, and in walk two men with bad Russian accents who wants to apply for Medicaid benefits, even though one of the men owns a modified sports car with a gold-plated engine that’s been purchased with profits from their illicit drug business. And, oh yes: they need to know about getting public funding for abortions for their under-aged hooker sisters.

WHAT DO YOU DO?

Well, you get out the forms.

O’Keefe sums it up here (Via Hot Air)

Watch the whole video: the raw footage is attached to the end, no doubt to make the Online Left work a little to come up with a phony reason to try to ignore the fact that yet another representative from a traditionally Democratic voting bloc has gotten caught ignoring that little ruleset that we call ‘Western civilization.’ Honestly, it’s downright shocking how often this tactic works, given the way that groups like Veritas and Live Action keep using it. And I think that you can safely assume that this isn’t the last video in the series… 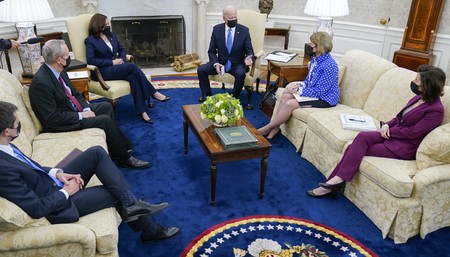