Charlie Cook is bearish on the thought of the GOP retaking the Senate this year – which, I should note, is a large step up from, say January 2009: back then they were talking about how the Democrats might increase their existing majority in 2010.  Charlie sets up the current situation as follows:

Three open seats currently in the hands of Democrats seem pretty likely to end up in the Republican column this year. Sen. Byron Dorgan’s seat in North Dakota is a goner. Democrats have strong candidates in Delaware (Chris Coons) and Indiana (Rep. Brad Ellsworth), but the strength of the opposition in the former and the toughness of the state in the latter means these Democrats, who might have won under other circumstances, are likely to come up short this time. Watch for both to resurface.

To score a net gain of 10 seats, Republicans would also have to sweep the seven Democratic seats that the Cook Political Report rates as Toss-Ups, taking open seats in Illinois and Pennsylvania and defeating incumbent Sens. Blanche Lincoln in Arkansas, Barbara Boxer in California, Michael Bennet in Colorado, Harry Reid in Nevada and Patty Murray in Washington. If the GOP came up short in one of those, they would have to make it up by carrying one of the two additional vulnerable Democratic races, claiming the open seat in Connecticut or beating Wisconsin incumbent Russell Feingold. Both of those races are competitive as well.

Here’s the basic problem.  Pick any one of those races listed above, and you can see how the Republican can win.  The trick is winning all of them, or at least ten of them* – statistically speaking, that’s a bit of a stretch.  Said stretch is modified by the fact that the results are not really dictated by random chance, but even so we’ll still have to count on everything breaking our way.So, if you want to win the Senate back in 2010, then you’ll have to make sure that everything breaks our way.  Which means:

Now, you may decide that you don’t actually want the Senate, if it means doing having to do all of that.  Your privilege.  But if so, do real Republicans – and real conservatives, for that matter – a favor, and make it clear, so that we know not to count on you to do an adult’s work.

PS: Do not insult my intelligence by pretending that your party affiliation hung by the thread of my continuing to spare your hurt little feelings.  If I wanted to participate in high school drama games I’d still be a Democrat.

*Note that I’m assuming that we’re not going to lose any of our seats – which is becoming more and more likely every day.

Vladimir Putin’s Speech About Russia’s Invasion of Ukraine Was a Wild Ride but Where Does It Go? 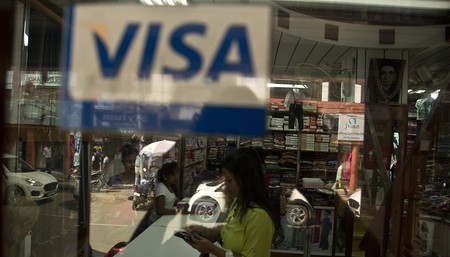 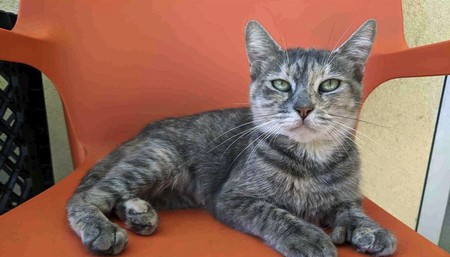 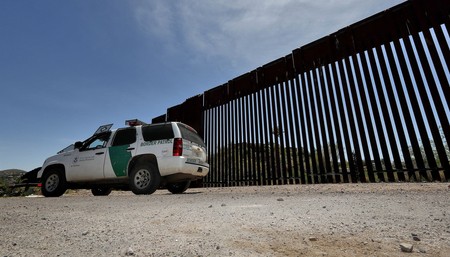 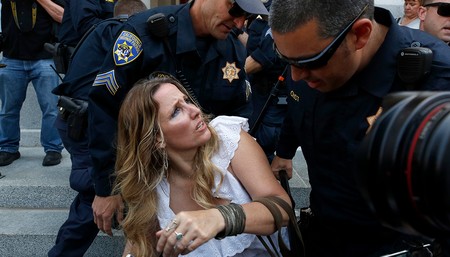 Congratulations, You're in a War for the Soul of the Nation
Brandon Morse