Between Russian Bounties and a Flood of Whistleblowers, Why Should I Believe Any Media Reports Anymore?

A teacher I had in a journalism class once told me an interesting story. He was visiting with a friend, and that friend had been reading a new book. Skimming through the first few pages, that friend stopped, stared at one of the early pages, and tossed the book away.

When my teacher asked why he did that, the friend said “The very first sentence in the book is factually untrue. Why would I bother reading the rest?” And that person is completely correct. Why would you bother with a person’s writing if they get basic facts wrong? It’s not worth the time and effort.

It seems like I’m having to write this once a month at this point, but it constantly bears repeating: There is nothing that our national media is telling us right now that I feel comfortable accepting as truth anymore.

Many times since Donald Trump took office, the media has operated as narrative builders rather than truth-tellers. They have relied on information that confirms their biases rather than information that can be verified. The overuse of anonymous sources has destroyed the credibility of a lot of people, though those people still continue on as if they did nothing wrong. Their employers, meanwhile, make corrections or add updated information in their stories by stealth rather than transparently expressing that something was wrong and needed to be taken out or clarified.

The latest examples? The Russian bounty story from June and one of the many whistleblower stories coming out as we get closer to election day.

The Pentagon has reviewed the intelligence on the bounty story that Democrats are still pushing out even to this day, and they determined earlier this week that there is no evidence the bounties ever happened. Dan McLaughlin at National Review summed the New York Times’ treatment of the story very well.

It is deeply, profoundly irresponsible to publish this sort of thing. The Times threw ten reporters at this story and could not tell it honestly, because it fit too neatly with the story the paper and its readers wanted to hear about Donald Trump. How many times will people have to fall for this before they learn?

The media would like you to think that right-wing media are constantly spewing QAnon-level conspiracies, but fail to acknowledge that their own repeated use of bad information to push stories without evidence is no better. They are, essentially, pushing their own conspiracy theories because of their hatred of Trump.

And, look, I have no love for the President, but the fact is that I recognize where others don’t that you need actual evidence before convicting the guy of something, and anonymous sources are not evidence. They are allegations that cannot be proven and the increasing rate of whistleblowing going on right now appears to be more related to the election rather than the actual severity of the alleged offenses.

But the media will lap it all up and spew it back at us because it fits with their idea of who he is. They will continue to run this unverified information and not do the legwork necessary to actually confirm it. That is bad journalism, and it’s painful to watch. 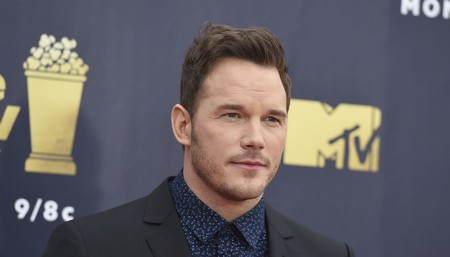 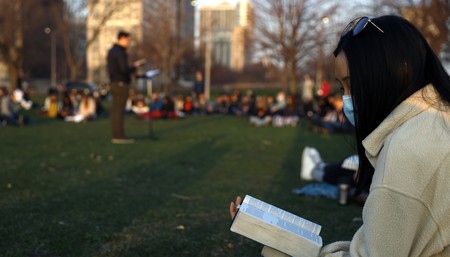 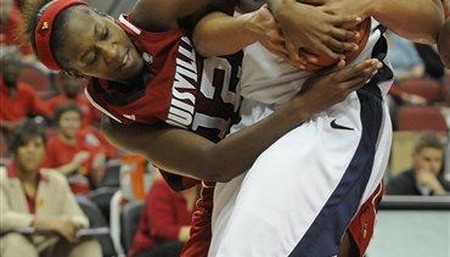