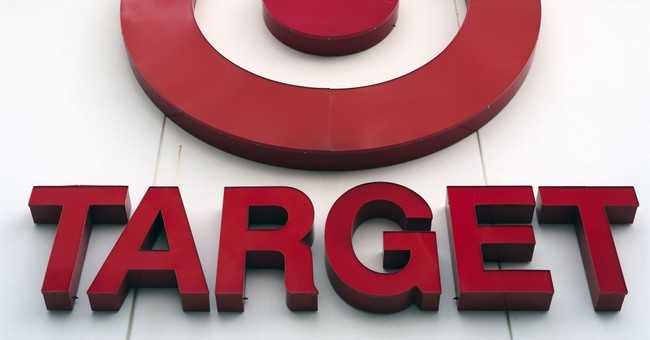 David Leavitt, a self-described “award-winning multimedia journalist with bylines at CBS, Axios, Yahoo News, and the Examiner,” is most well-known for calling the police on a Target manager because she refused to sell him a mismarked $30 Oral-B electric toothbrush for one cent. I posted about this episode here.

Unbelievably, Leavitt posted the whole incident on Twitter. The backlash, which Leavitt so richly deserved, was fierce. He was pummeled on Twitter and elsewhere.

A GoFundMe account was set up for the Target manager, which collected thousands of dollars. And very generously, this young woman donated the entire proceeds to charity.

Leavitt also made news three years ago for tweeting several tasteless jokes about an ISIS bombing at Manchester Arena in England following an Ariana Grande concert. Twenty-two people lost their lives in that attack.

This morning, Leavitt posted the story about a Florida couple who purchased a Dollar Tree store’s entire stock of toilet paper, paper towels, and napkins. That incident ended with the buyer shouting, “Donald Trump! Go Donald Trump!” I posted about this here.

Of course, many of the replies to Leavitt’s tweet express outrage that the store would even sell such an enormous quantity of sought-after items to one customer. But Leavitt received some responses that were a little more personal. It seems that quite a few people recalled his little dust-up in January at the Target store.

You won’t be surprised that Leavitt has deleted those replies.

However, one of our sister sites, Twitchy, posted on some of the better ones which follow:

Here’s one that has been deleted: “Lucky for you she didn’t take all the toothbrushes.”

And another: “How’s that penny toothbrush doing ya?”

Here one Leavitt forgot to delete:

‘Member when you demonstrated your idiocy by trying to buy a toothbrush for $1, but it was a display? I ‘member. Everyone does.

He was never very well-known, to begin with. When his name is mentioned, people ask “who’s that?” The answer is, “Remember that reporter who tried to buy a mismarked $30 electric toothbrush at a Target Store and called the police on the Store Manager who refused to sell it to him for a penny?”