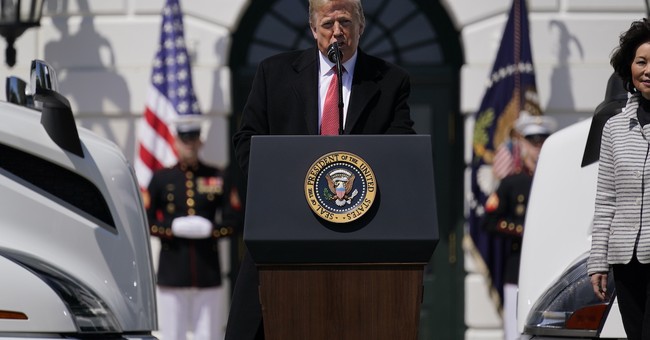 This is the 31st in a series of nightly updates regarding Wuhan Virus numbers in these United States. As of 2359Z, the below charts reflect current U.S. Wuhan virus numbers.

Chart One’s data table shows Total Infections, Total Fatalities, and the Mortality Rate. The upper graph shows the number of NEW infections by date. As more test materials have made into the field and been put to good use, trend lines are becoming more clear, even if at times, counterintuitive. Today’s number of new infections is 37,135, which is 2,516 more than yesterday. The curve in new infections is still moving in the right direction.

The lower graph shows new U.S. Fatalities. Today, we added 2,516 to the total count of American deaths, raising the total to 31,631. This was 340 more than yesterday…obviously a result of “innovative” classification procedures now promoted by the Federal government.

Analysis: Today, we continue to see artificial tampering with the numbers, albeit possibly more discrete than Mayor DeBlasio’s open and notorious input. See the clip from the Worldometers site, showing New York City’s blatant inflation of the fatality numbers.

I had a conference today with my boss, the Managing Editor. He has decided that this is still a worthwhile endeavor, if for no other reason than to put our assessments on the record, as to the degree of public deception being foisted on the American public. Our opinion remains that bad numbers make for skewed analysis, but there is also value added in getting this stuff in the public record. I have consulted with the “numbers gurus” I referred to in previous opinion pieces. I have them busily working on an assessment as to what a reasonable “factor” might be to calculate something closer to the actual number of Wuhan Virus Fatalities. More to follow.