Censorship In America; Amazon Refuses Controversial Documentary On Their Platform

I wrote back on September 25th about the upcoming release of noted author and documentary filmmaker Dr. Shelby’s Steele’s latest film called “What Killed Michael Brown?”

I have to admit I was surprised and a little disappointed at the negative reaction a few readers had concerning the film. Some unfortunately jumped to a false conclusion that this was a left wing work of propaganda designed to perpetuate the myth that Michael Brown was murdered by former Ferguson police officer Darren Wilson:

“I have no idea who Dr. Steele is nor will I after his film comes out as I’m pretty certain I will not watch it.”

There were a few more negative comments (since deleted by the readers themselves) that castigated a film they’d never seen and an author they’ve never heard of. Nonetheless, the release of Dr. Steele’s film was much anticipated by many Red State readers:

“I have to be honest that I’m disappointed in the reaction from some of my fellow supposed conservatives. I haven’t seen the film so can’t say what is or isn’t true about it. If he makes the point that our divisions are rooted in cultural differences twisted, magnified and exploited primarily by one side of our political divide then he’s on the right track.”

One prescient reader foretold accurately the censorship this film would soon encounter:

“It sounds like and seems to me that the ‘blowback’ from ‘conservatives’ is not from conservatives at all but from someone who KNOWS who Shelby Steele is and what he stands for and want to shut him up.”

Well that “someone” turned out to be Amazon.com. Two weeks before the October 16th release of the film, Amazon (whose owner is Washington Post owner Jeffrey Bezos) sent a notice to Eli Steele, Dr. Steele’s son, informing them their documentary would not immediately be available on Amazon’s video platform.

Their film was placed into “content review.” According to Amazon, a film requires a review “if it has offensive content, illegal and infringing content, public domain content, poor customer experience or offensive content.” It seems to Amazon that offering an opposing cultural viewpoint is offensive and needs censoring.

Three days before the scheduled release, Wall Street Journal columnist Jason Riley penned an editorial with the title, “Will Amazon Suppress The Real Michael Brown Story?” On the same day of the publication of Mr. Riley’s editorial, Amazon officially rejected the Steele’s film.

Ironically on that same day, Facebook and Twitter were not allowing on their respective platforms explosive corruption allegations against Hunter and Joe Biden. The next day, the Wall Street Journal published an editorial titled “Amazon Cancels Shelby Steele” which sparked a torrent of condemnation from conservative media.

“Steele first assumed the email was a result of technical problems with the lengthy process of getting a film to appear on Amazon’s video platform. Never once did it occur to me that the film would be rejected for content,” Steele told Fox News. “It was shocking to me… if you watch the film, you hear voices from all over.”

“There are hundreds more truly preposterous movies and documentaries streaming on Amazon Prime right now. The notion that the quality of Steele’s efforts doesn’t rise to that of a vaccine conspiracy film or anything featuring Howard Zinn or Michael Moore in it is risible.”

The pressure from conservative media, and the sheer outrageousness of censoring a film from Black conservatives with a history of doing excellent and notable work, ultimately led to Amazon relenting and allowing the streaming of this film on their platform.

Since being allowed on Amazon’s platform, “What Killed Michael Brown” has risen to third place as their most downloaded documentary. Not bad for a work originally deemed not worthy to be on Amazon.

Look, I understand Amazon is a private company and can reject work if they deem it is not worthy for their platform. I call this censorship because Ferguson documentaries that toe the liberal line are available on Amazon and were never up for “content review.” I also call this censorship because I sincerely believe Amazon didn’t want this film shown three weeks before the national election.

I highly recommend this documentary if you want to know ALL the truth regarding this tragic story. Michael Brown was a young man – who unfortunately lost his life – because of poor life choices he made on that fateful summer day back in 2014. 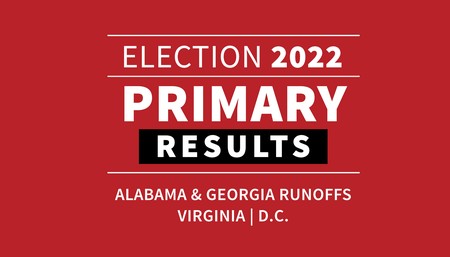 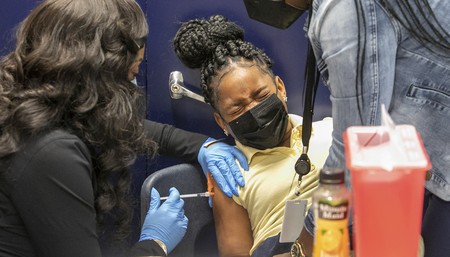 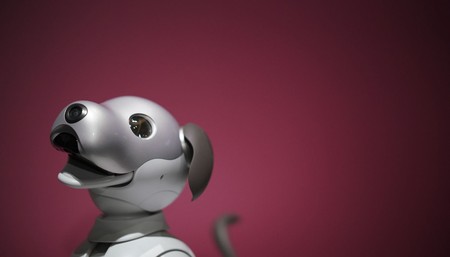 After a Disastrous Phone Call, Wife of WNBA Star Goes Nuclear on the Biden White House
Townhall
Stephen Colbert rages at Tucker Carlson over the arrest of his production crew
Twitchy
Biden Lets Cat out of the Bag About the 'Second Pandemic'
Redstate
The Morning Briefing: Elon Musk Is the Boss All Woke Losers Need
PJ Media