The mainstream media loves to tell us how House Speaker Nancy Pelosi is this master politician/negotiator who often runs circles around her Republican opponents.

If you love politics and political theatre, there are few greater delights, regardless of your partisan views, than watching a veteran politician hold court over the media. A really skilled one treats the media as if they’ve wandered into her living room where she can confide in them. She can say with a twinkle in her eye, “You know what I’m talking about, right? A superb politician leavens serious issues with wisecracks, moves from sweeping rhetoric to nitty-gritty procedure – and does it with a smile. House Speaker Nancy Pelosi, a Democrat from California, does exactly that each Thursday morning as she puts on her master-class news conferences.

Admittedly, the former stay at home mother – who entered politics later in life – has had an impressive rise from those humble beginnings to the Speaker’s gavel.

But because the Democrats are mainly about identity politics and symbolism over substance, Pelosi’s gender and long tenure in Congress is probably the main reason she was chosen by her caucus to be speaker.

The Democrats figured the President’s negotiating hand was weak so they came to the negotiating table with a $3 trillion dollar liberal wishlist of giveways for their consitituents.

House Whip Jim Clyburn said the COVID crisis was “a tremendous opportunity to restructure things to fit our vision.”  Part of that vision apparently means retroactively granting recovery checks to illegal immigrants and allowing illegal immigrants to receive the new rebates proposed in this bill:

The fact someone has an ITIN does not mean he or she is unlawfully present in the United States…. ITINs are provided to those individuals who need a taxpayer identification number and are not eligible for an SSN…. Nonetheless, IRS and the Treasury Inspector General for Tax Administration (TIGTA) reportedly believe that a large proportion of ITIN filers are unlawfully present aliens working in the United States.” (“Federal Income Taxes and Noncitizens: Frequently Asked Questions,” Congressional Research Service, R43840, 12/31/2014)

No ID required to receive a ballot:

A State may not require an individual to provide any form of identification as a condition of obtaining an absentee ballot…(H.R. 6800, 116th Congress)

The legalization of ballot harvesting:

The State— (A) shall permit a voter to designate any person to return a voted and sealed absentee ballot to the post office, a ballot drop-off location, tribally designated building, or election office so long as the person designated to return the ballot does not receive any form of compensation based on the number of ballots that the person has returned and no individual, group, or organization provides compensation on this basis; and (B) may not put any limit on how many voted and sealed absentee ballots any designated person can return to the post office, a ballot drop off location, tribally designated building, or election office.” (H.R. 6800, 116th Congress)

File reviews of every illegal immigrant in ICE’s custody:

[T]he Secretary of Homeland Security shall review the immigration files of all individuals in the custody of U.S. Immigration and Customs Enforcement to assess the need for continued detention.” (H.R. 6800, 116th Congress)

And of course, you can’t have a good COVID relief bill without something in there for the Marijuana business:

The Comptroller General of the United States shall carry out a study on the barriers to marketplace entry, including in the licensing process, and the access to financial services for potential and existing minority-owned and women-owned cannabis-related legitimate businesses.

The purpose of this section is to increase public safety by ensuring access to financial services to cannabis-related legitimate businesses and service providers…” (H.R. 6800, 116th Congress)

Lets try and put this outlandidsh $3 trillion proposal into some kind of perective. The entire 2020 Federal budget is projected to be $4.79 trillion. The Democrats want to spend over 60% of that on just one bill!

When Democrats refused to negotiate because they thought they had the wining hand, (of course the President wouldn’t hold up relief for the American people in an election year they thought) the President called their bluff and shrewdly went around them with a series of executive orders.

Now the Democrats look recalcitrant and political while Americans are hurting economically due to COVID.

Schumer and Pelosi have realized their blunder and that’s why they are now calling for direct talks with the President to restart the negotiations. In this round, the master negotiator got clearly outmaneuvered. 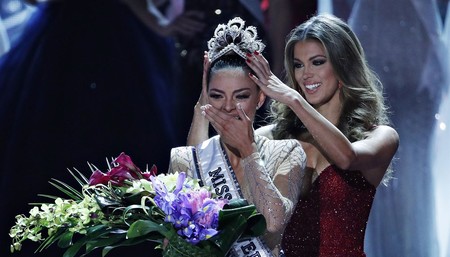 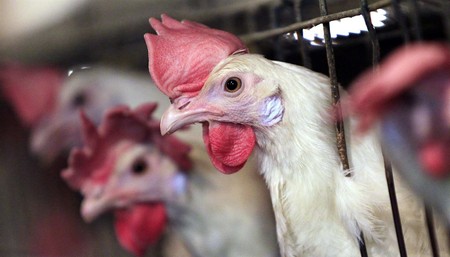 CDC: Don’t Get Amorous With Your Chickens
Bob Hoge 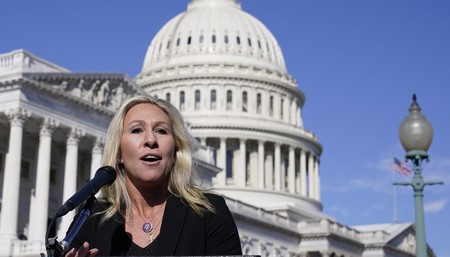 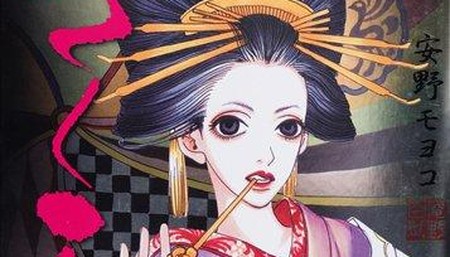 Feminism Has Gone Too Far for Women In Japan
Brandon Morse 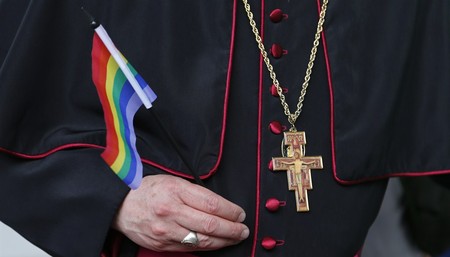