The Washington Examiner reports that the GOP leads the early voting in Colorado.

According to numbers released Monday morning, registered Republicans cast 652,380 ballots so far, about 7,000 more than those cast by Democrats. When the votes are rendered into percentages, a little over 35 percent were submitted by Republicans, 34.8 percent by Democrats, and 28.5 percent were unaffiliated. Democrats initially held the lead Thursday, but GOP voters dominated by Friday

The Denver Post notes that not all Republicans are voting for Donald Trump — just as not all Democrats are supporting Hillary Clinton. But the early voting is a potential sign of party organization and voter enthusiasm. With the parties essentially tied, the race hinges on unaffiliated voters — the largest voter bloc in Colorado.

Both campaigns are buying up advertising time in Colorado as they try to focus on winning over voters in the state in their last days. CNN reported Sunday the Republican National Committee recently invested $2.9 million in five critical states, including Colorado, and the Clinton camp has responded by airing ads in Colorado for the first time since late July.

Charlie Mahtesian, Senior Politics Editor for Politico, writes that Arapahoe County and Jefferson County are the keys to winning Colorado:

Suburban Denver’s Arapahoe and Jefferson counties have moved in tandem for the past 10 elections. Both are former GOP strongholds that have voted for Obama twice and have more unaffiliated voters than Republicans or Democrats. Together, the two counties cast 602,000 votes in 2012, which gives Trump a chance to carve into the big Democratic margin Clinton is likely to win in Denver. But each county has a significant Hispanic population, which make them an uphill challenge for the GOP nominee.

The Real Clear Politics average for Colorado: Trump vs. Clinton vs. Johnson vs. Stein has Hillary up by 2.9 points. 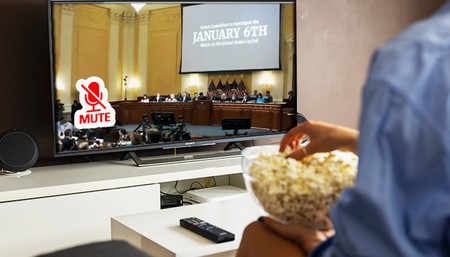