Obama really does believe 'the private sector is doing fine'

President Obama is trying to fight back against the hue and cry raised over his saying the private sector is doing fine.

Mitt Romney quickly pounced on Obama’s tone deaf statement calling it an “extraordinary miscalculation and misunderstanding by a President who is out of touch.”:

“Now this morning, the President had a press conference. I don’t know if you heard it, but he called a press conference and pulled people in and said a number of things, and one of the most interesting things he said was this: he said the private sector is doing fine. He said the private sector is doing fine. Is he really that out of touch? I think he’s defining what it means to be detached and out of touch with the American people. Has there ever been an American president who is so far from reality as to believe in an America where 23 million Americans are out of work, or stopped looking for work, or can only find part-time jobs and need full-time jobs, where the economy grew in the first quarter of the year at only 1.9 percent, where the median income in America has dropped by 10% over the last four years, where there have been record number of home foreclosures, for the President of the United States to stand up and say the private sector is doing fine is going to go down in history. It’s an extraordinary miscalculation and misunderstanding by a President who is out of touch, and we’re going to take back this country and get America working again.”

Other Republicans joined in.

“It is an outrage to have the president of the United States stand up and say to hardworking governors, to Republicans and Democrats around this country that state and local government hiring is moving in the wrong direction and we’re to blame because the economy is not growing. He’s the one who put forward an ineffective wasteful stimulus plan that did nothing to help this economy. He’s the one who saddled us with all these federal rules and regulations that don’t allow governors to have the freedom to do what we really want and then he has the audacity to stand up this morning and say it’s the nation’s governors and the nation’s mayors who are driving our economy down by not hiring enough people for government work. If you need to understand with anymore clarity the difference between conservative Republican principles and this president, you don’t need to listen to one more word in this campaign than what he said behind that podium at the White House today.”

After less than five hours, Obama attempted to clarify his the private sector is doing fine statement by saying it’s absolutely clear the economy is not doing fine:

“The economy is not doing fine. There are too many people out of work. The housing market is still weak, too many homes underwater and that’s precisely why I asked Congress to start taking some steps that can make a difference.” – President Barack Obama, Remarks after bilateral meeting with President Aquino of the Philippines, White House, June 8, 2012.

Confused? Don’t be. Saying it’s clear the economy is not doing fine is not a retraction of the private sector is doing fine. It doesn’t mean Obama doesn’t believe the private sector is doing fine. To the contrary, both statements support Romney’s observation that Obama seeks a government-centered society. Romney laid out the Romney’s private equity vs. Obama’s public equity comparison in his “Obama’s Government-Centered Society” speech after sweeping the primaries in Wisconsin, Maryland and Washington, D.C.:

Today Obama’s so-called truth team is out with another misleading ad, still trying to distance Obama from his the private sector is doing fine statement. The “Romney Economics: Fewer Teachers, Fewer Firefighters, Fewer Police Officers” ad implies that Romney wants fewer firemen, policemen and teachers. That is not what Romney said. Romney pointed out that Obama says we more firemen, policemen and teachers, then asked whether Obama got the message from the rejection of the Obamacrats attempt to recall Wisconsin Governor Scott Walker:

“And his answer for economic vitality, by the way, was, of course, pushing aside the private sector, which he said is doing fine.  Instead, he wants to add more to government. He wants another stimulus.  He wants to hire more government workers.  He says we need more firemen, more policemen, more teachers: did he not get the message in Wisconsin? The American people did.  It’s time for us to cut back on government and help the American people.” (Gov. Mitt Romney, Remarks, Council Bluffs, IA, 6/8/12).

The new ad is still more deception and distortion from Obama. 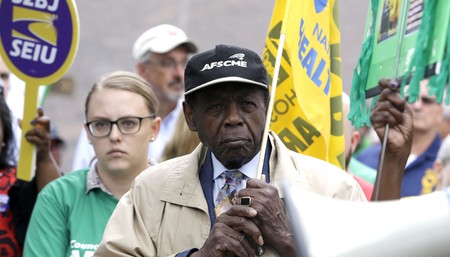 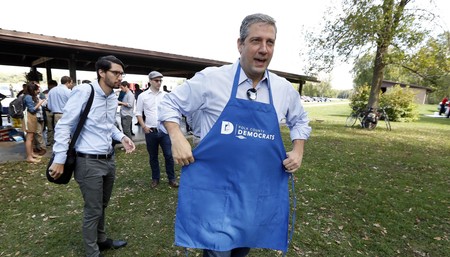 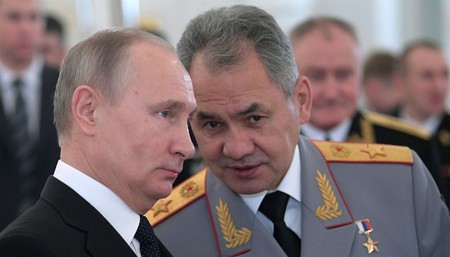 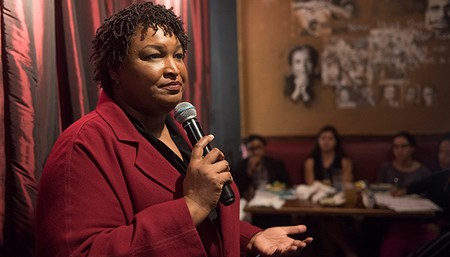 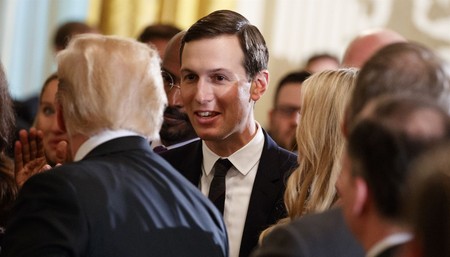