In Stunning Case of TDS, YouTuber Purchases Town and Renames It "Gay Hell" to Protest Trump

People have done some very odd things while suffering from horrible and pronounced cases of Trump Derangement Syndrome.

From coming together across the nation scream at the sky to declaring they’d prefer actual Nazis to him, President Donald Trump has inspired some insanely weird behavior from people. With what looks like five more years of his Presidency on the docket, it’s hard to imagine how much further people will go in order to express their newly found disorder.

Especially after one YouTuber literally purchased a town and changed its name in order to protest Trump.

According to NBC News, Elijah Daniel was upset after Trump refused to fly the LGBT flag above American embassies during Pride Month. In reaction, Daniel went out and purchased the tiny five-acre town of Hell, Michigan. He then renamed it “Gay Hell,” because that’ll show him:

He said it is an act of protest against the Trump administration’s recent rejection of requests from U.S. embassies to fly the rainbow flag, a symbol of gay pride, during the month of June in celebration of LGBTQ Pride Month.

The town is about 15 miles northwest of Ann Arbor and is believed to have a population of about 70 people.

“Ahead of pride month Trump’s administration put a ban on embassy’s flying pride flags,” Daniel tweeted. “So as of today, I am now the owner of Hell, Michigan. I bought the whole town. And my first act as owner, I have renamed my town to Gay Hell, MI. The only flags allowed to fly are pride.”

In fairness, Daniel said this is more of a funny way of trying to get his 500,000 strong audience of primarily 16 to 24-year-olds to get more involved in politics, with the hopeful goal of getting more people to visit Michigan.

It’s not being disclosed how much Daniel purchased the town for but according to NBC News, the commercial plot that was Hell was on the market for $900,000 back in 2016.

This isn’t the first time Daniel took over leadership of Hell either:

In August 2017, he paid $100 to become the mayor of Hell for a day, banned heterosexuality and was then impeached. He said his desire to become mayor was a joke in response to President Donald Trump’s restriction on travel to the United States from a handful of Muslim countries.

Sometimes, when I’m angry at someone, I too purchase towns and change the name to something that insults the person I’m angry with. People say I’m going a bit far, but I just tell them that how I act out due to my disorder is my business…and the business of the people whose town I just bought.

FAFO: The Line Where Your Life Is Forfeit Is Easy to See 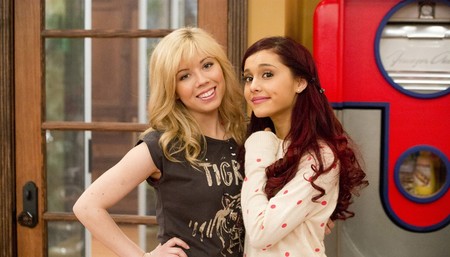 Jennette McCurdy Says She Was Offered $300,000 in Hush Money, Pressured to Drink Alcohol as Child Star at Nickelodeon
Levon Satamian 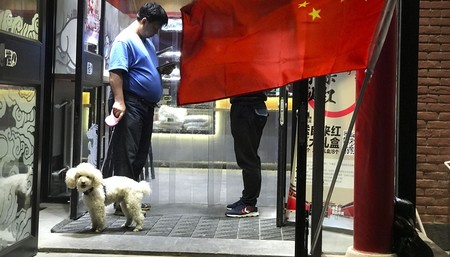