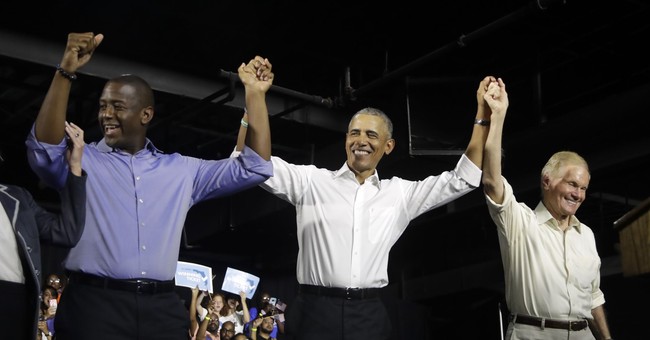 A bit of big news out of Florida today.

Former Gubernatorial candidate and rising liberal star, Andrew Gillum, was named in a police report involving crystal meth and an overdose at a hotel room. It appears he wasn’t just a passer-by, either. Here’s the documentation and confirmation from several sources.

Just got off the phone with Miami Beach Police who confirmed this police report from last night. https://t.co/J797RQbt3C

Gillum came within a few thousand votes of being Governor of Florida. To say the voters there dodged a bullet is an understatement. That election came down to a lot of funny business that went on in very liberal Broward County, including having a state official (who was eventually fired) refusing to report results on time.  Eventually, though the margin narrowed, current Gov. DeSantis was named the winner.

What can’t be forgotten in all this is that Gillum has been held up as the future of the Democratic party. They don’t get to just handwave this away and pretend he no longer matters. Barack Obama, Kamala Harris, and others all campaigned for him. After his loss, attempts to blame it on “voter suppression” were rampant. There are also rumors that more was going on in that hotel room than just getting high. There’s no doubt more will be coming out in the near future and that this should end Gillum’s political prospects, although you just never know these days.